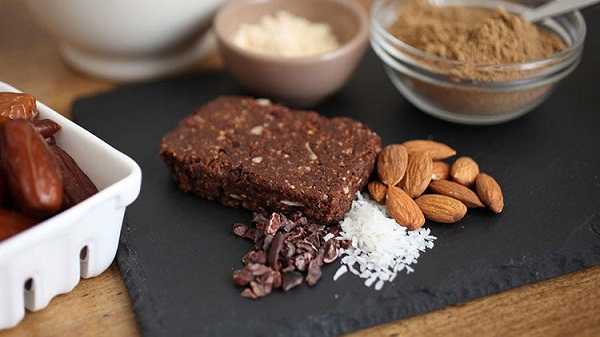 Looking for a rich source of protein? How about trying crickets? Yes, eating insects as protein supplements is officially in. It all started with a report released by the United Nations in 2013, on how bugs could benefit to stabilize the global food supply. This encouraged entrepreneurs like Gabi Lewis, Greg Sewitz and Kevin Bachhuber, to be a part of this emerging industry, be it by establishing first cricket farm or by making cricket flour for a range of snacks, including protein bars, cookies, pastries and even cocktails.

Kevin Bachhuber is the owner and founder of Big Cricket Farms which nurtures insects solely for human consumption in Youngstown, Ohio. Customer demand for this startup came as a pleasant surprise for Bachhuber as he thought it will take a lot a struggle and patience to acquire adequate customers. His customers included restaurants and distributors along with businesses that process crickets for food-product industries.

Insect eating, referred as entomophagy is familiar in 80% of the world, with over two billion people consuming it globally. Eatable bugs comes in a variety of species, crossing 1000 types. Until now, insect eating in United States was only associated with reality shows and competitions rather than with protein bars and other snacks. But with the mushrooming success of bug-based food industries, there’s a growth in human insect consumers too. Thus, whenever there is a product in demand, there is a supply chain like Bachhuber to satisfy brand-new hunger for edible insects.

Yet another startup of making protein bars from cricket flour was established by Gabi Lewis and Greg Sewitz, graduates from Brown University. After Greg Sewitz returned from a conference at Massachusetts Institute of Technology that deliberated the need for a sustainable source of protein to nourish the inflating world population, his former roommate Gabi Lewis came up with an idea of creating protein bars from cheap, and protein-rich crickets. 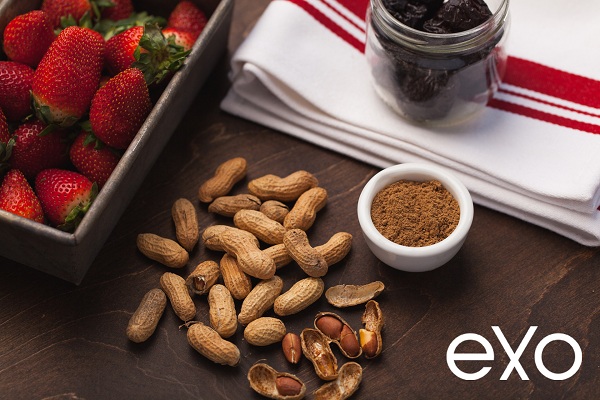 Together, Sewitz and Lewis started Exo, a company based in New York that manufactured protein bars filled with roasted cricket as a main ingredient along with dates, raw cacao, coconut and almond butter. Although cricket flour makes up 20% of each bar, each one contains 25 crickets. They state that people would consider cricket as just another ingredient and not as something creepy, as it contains finely ground cricket powder and not the crunchy cricket.

The first recipe of the protein bar came from the former head of Michelin-starred Fat Duck restaurant in United Kingdom – Kyle Connaughton. Lewis and Sewitz got in touch with Connaughton, after going through his documentary on crickets, who appreciated their idea about making Exo and engaged in making the protein bars tasty.

Exo is targeting directly at Western countries, where consumers naturally have a dislike towards eating insects. While, in other parts of the globe, such as Thailand, crickets are a part of street food. Converting the consumers in Western market will be the biggest obstacle to the company. So, the company is focusing on nutrition obsessed people who are willing to do anything for the sake of nutrition. Lewis states that once people decide to try the protein bar, they are easily convinced. The Exo protein bar looks like a normal bar, without any fragments of cricket, as it is in form of finely ground powder, which won’t even be noticed by the consumers. The trick is convincing them to try it in the first place to get over the disgust response.

The other requirement that may emerge in near future is creating a huge cricket supply chain, considering the current demands. Currently, the company has planned to work with cricket farmers in the United States who normally breed the insects for pet feeding purposes. Company might also unveil its own cricket farms as cricket can be fed on anything – agricultural byproducts, according to Lewis.

Exo is planning to add a variety of products in their line which includes cricket flour as an ingredients. Their range might involve shakes, pancakes, bread or any other baking product. Basically cricket flour is kind of protein powder which can be added in any recipe to make it protein-rich.

More than half of the companies that raised more than $1 billion for initial public offerings are now trading way below their listing price.
18 mins ago