Feast your eyes on some of the most expensive zip codes in the world.

Home is where the heart and hearth is. That might be true for a large proportion of the world population, but for an exclusive few the home is determined by its exclusivity. More often than not, the exclusivity comes in the form of the most expensive zip codes in the world.

A tight supply market and high demand drive up the prices of homes in certain locations. These are exclusive real estate where natural disasters like the Pandemic do not touch the pricing.

According to the real estate data provider Property Shark, California has the maximum number of locations with the most expensive homes. Taking an average of transactions that happened from January to October 2020, 13 zip codes here posted a median home value of $3 million.

Here we bring you a list of the top 8 exclusive and expensive zip codes of the world: 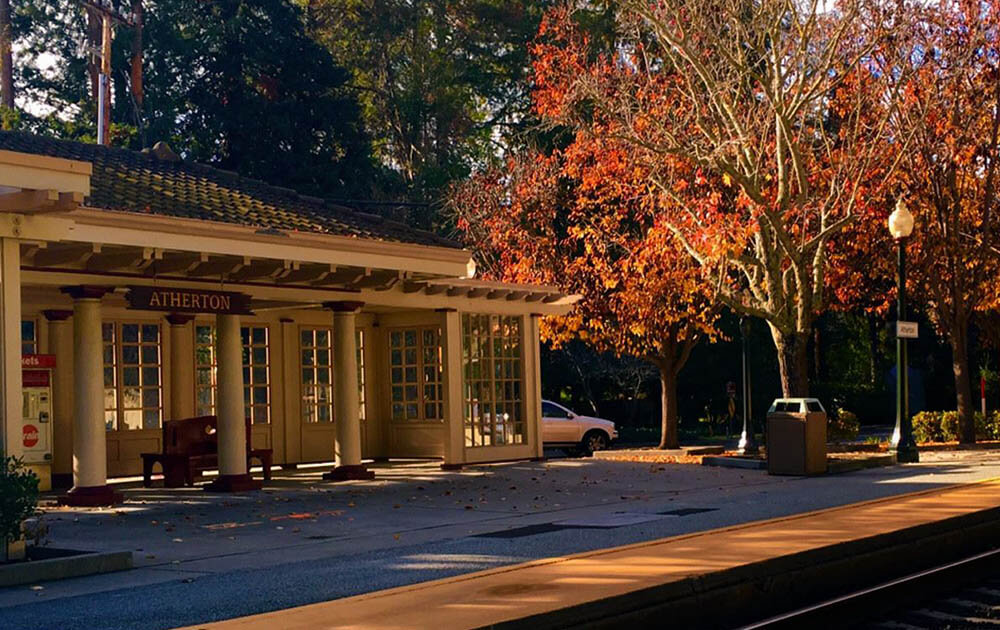 Silicon Valley suburb Atherton’s 94027 is the most expensive zip code in the world. It has won the position for the fourth time in a row and the average cost of a house in the area is $7 million. This ultra-exclusive Bay Area community is favored by billionaires, Silicon Valley executives, venture capitalists and sports A-listers.

Atherton was ranked as having the highest per capita income among U.S. towns with a population between 2,500 and 9,999 in 2019. 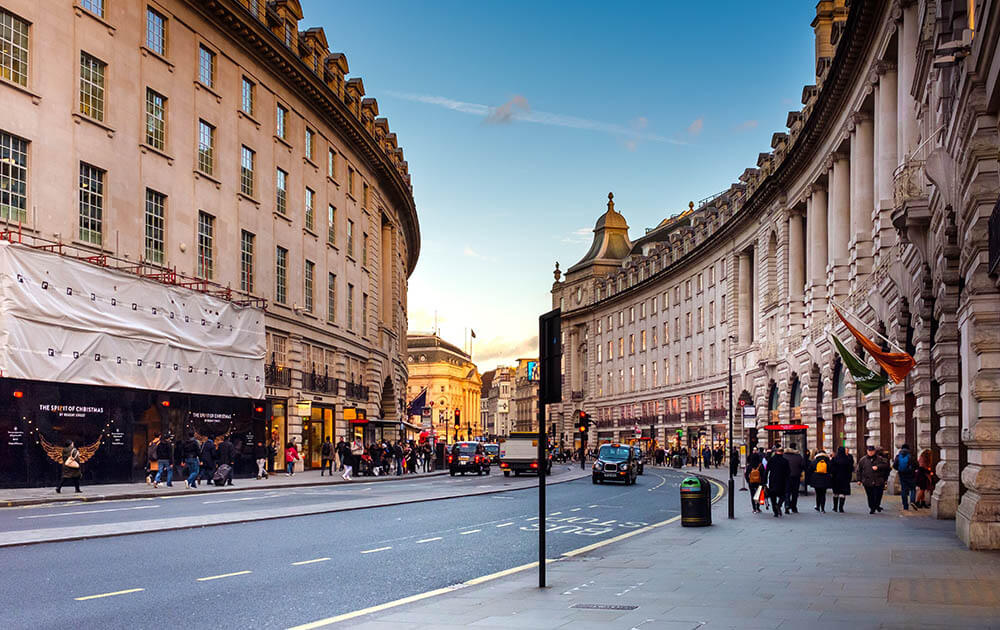 It is home to the Queen of England and nothing can be more exclusive than sharing the same address zip code as a monarch. In addition to being home to Kensington Palace, this single most expensive zip code in Britain also houses the Victoria and Albert Museum, Royal Albert Hall, Natural History Museum, Imperial College and more. Homes here can cost you nothing less than $14 million. 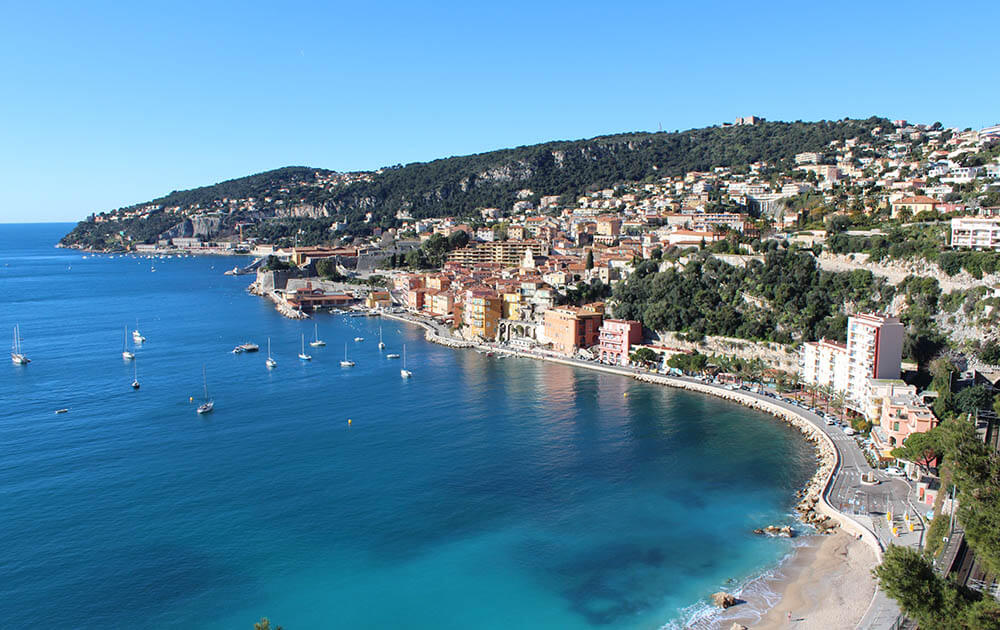 It is an exclusive island location with a population of just 500 people. The median home price is over $8 million. Currently, a palatial eight-bedroom house is listed on the market priced at $44 million. Another house— #5. 2000 S. Ocean Blvd., Manalapan, Florida is priced at $115 million 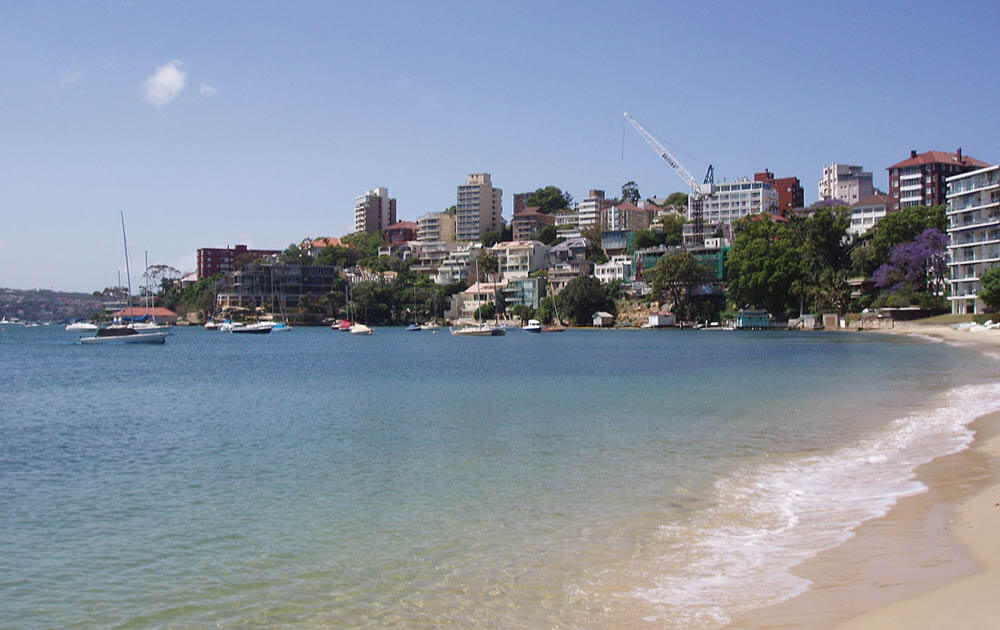 Piper Point is home to some of the city’s most expensive addresses. With a percentage gain of nearly 175 percent in the last decade, the average price of a home here is under $10 million. Wolseley Street in this address is the priciest residential street in the whole of Australia and the sixth most expensive in the world. The average price for a meter of land comes in at a cool $59,000, with the most spectacular views of the harbor. 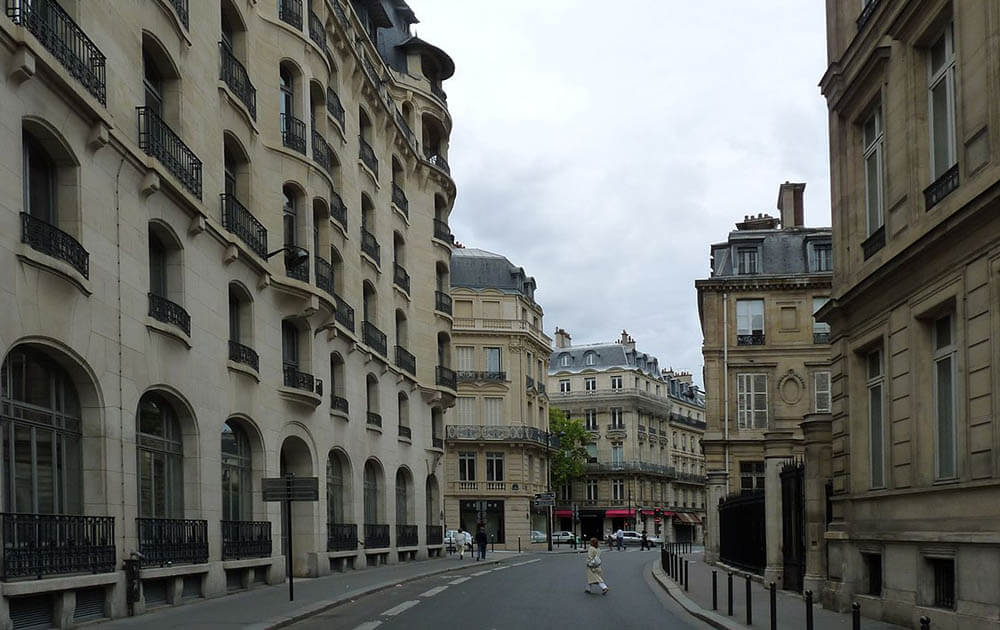 Paris’s 16th Arrondissement is among the city’s most expensive zip codes to live. Filled with beautiful 19th-century ornate buildings, sprawling avenues, it houses several Fortune Global 500 companies. The rate per square meter is around $14,000 per meter. The zip code is one of French high society’s favorite places of residence and the phrase le 16e is associated with riches in popular culture in France.

The zip code hosts several stadii—the Parc Des Princes, which is the stadium where the Paris Saint-Germain football club plays its home matches, the Roland Garros Stadium, where the French Open is held and Stade Jean Bouin, home to the Stade Francais rugby club. 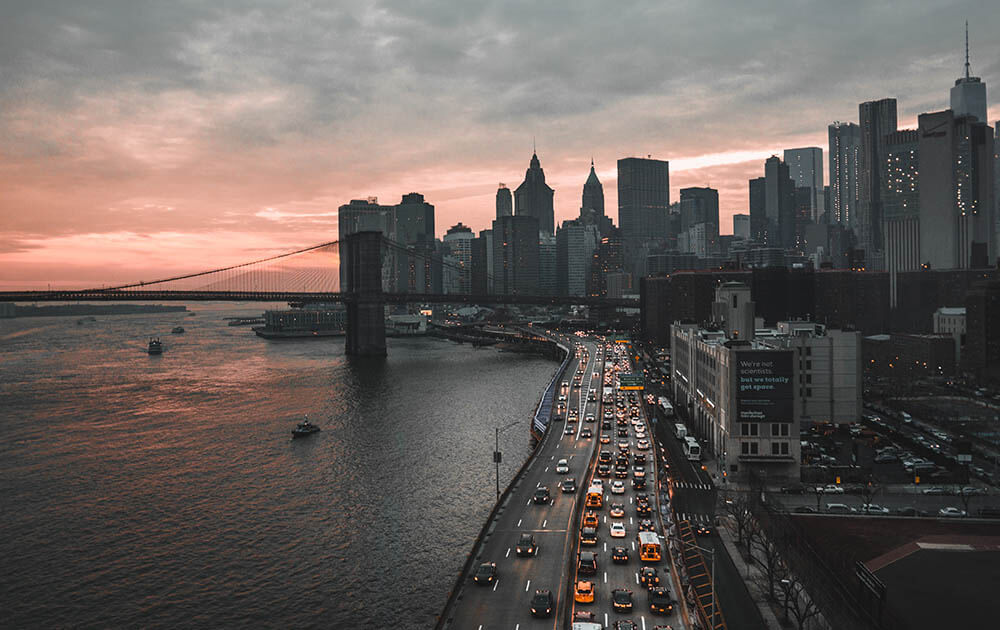 Sandwiched between the East River and Central Park, New York City’s Upper East Side is bisected by Fifth Avenue, which is the reason that the real estate prices here are so high. The median price of a property on this zip code is in the vicinity of nearly $5 million. 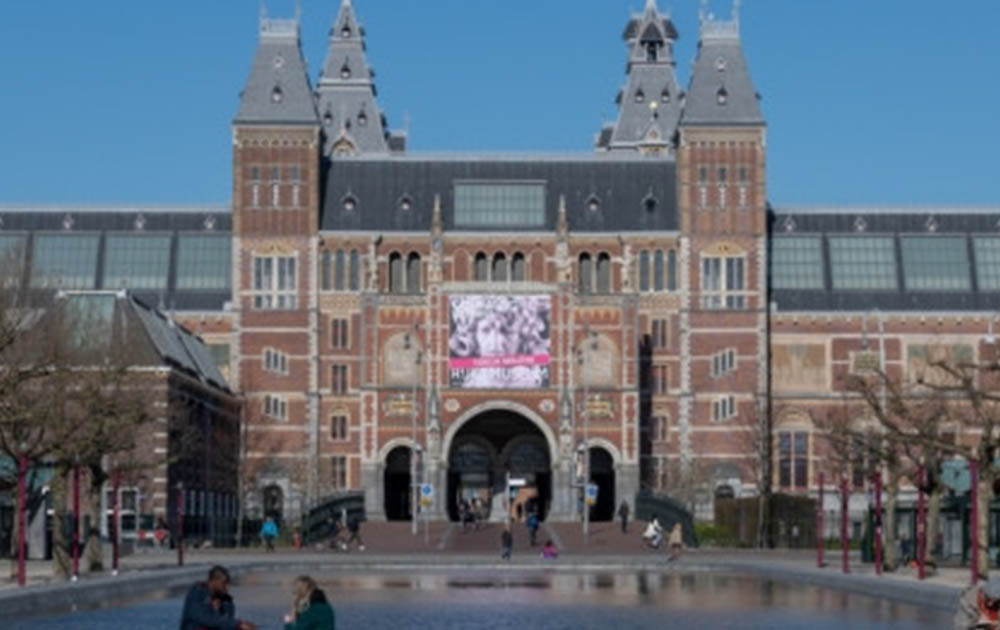 The zip codes were carved out of two former boroughs in 1998. Amsterdam-Zuid and De Pijp. They cover some of the most exclusive properties in Amsterdam, including the famed garden, Vondelpark.

Oud-Zuid is a posh district, with shopping streets such as PC

Hooftstraat, Beethovenstraat and Cornelis Schuytstraat lined with luxury stores and boutiques selling big brand-name clothing and jewelry. It also has the Van Gogh Museum and the Rijksmuseum Amsterdam.

The island acquired the name from its real estate developer, Carl G Fisher, and housed the Vanderbilt family for nearly 25 years exclusively. It became available to others after World War 11. The island’s population has gone up to 132 now. It is an exclusive address meant for the uber-rich. Prices are sky-high, with the median properties going for about $5 million.