A highly-secretive startup, KnuEdge, based in San Diego was launched on Monday by former NASA chief Dan Goldin, which already boasts Fortune 500 clients and $100m in private funding.

The neural technology innovation company has emerged after 10 years in stealth mode. Along with its launch, the company is unveiling two products focused on neural computing: KnuVerse voice authentication technology that focuses on military-grade voice recognition and authentication, and KnuPath, a custom chip designed to provide a new architecture for neural computing. 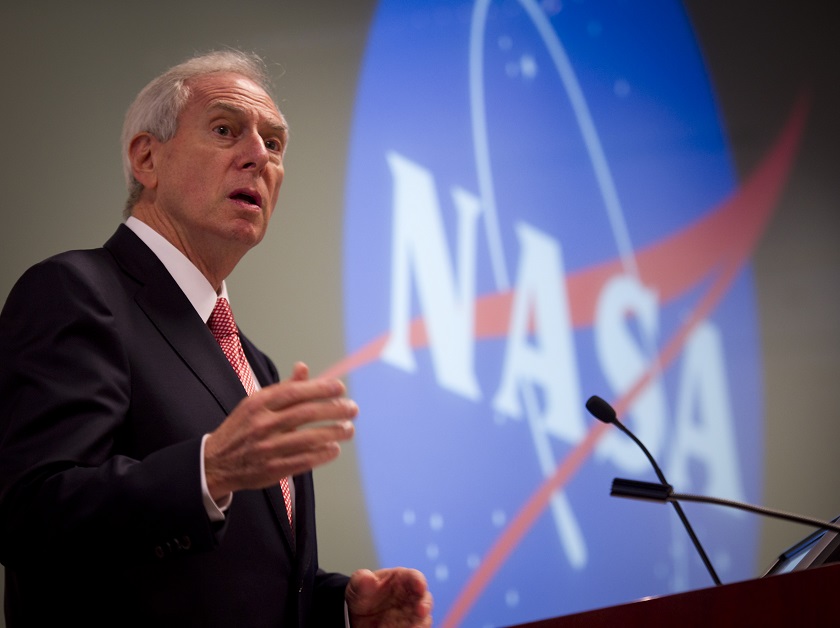 KnuVerse solutions includes patented authentication techniques, allowing authentication of a person’s voice for computers, web and mobile apps and IoT devices with just a few words spoken into a microphone, in any language, in real-world noisy conditions, according to the company. The technology will hugely benefit those companies or developers looking to innovate with voice-machine interfaces. Possible applications comprise segments such as banking, entertainment and hospitality.

In addition to its voice technology solutions, KnuEdge also launched KnuPath LambdaFabric processor technology, which was influenced by an impediment the company faced while working on its voice recognition technology. Apparently, the company realized it could not achieve the required performance with traditional CPUs and GPUs, and FPGAs currently on the market. Hence it developed a new team to build an application-specific integrated circuit (ASIC).

According to the company, KnuPath processors are first-generation low-wattage 256-core processors with 16 bidirectional I/O paths. It is designed to scale up to 512,000 devices and beyond, offering rack-to-rack latency of only 400 nanoseconds. While most computing technology available in the market currently is built on architectures that haven’t changed in years, KnuPath is new and established on neurobiological principles, and will reset the standard for chip/system-level compute in data centers and IoT devices.

KnuPath can function alone or can be consolidated with other devices. Probable applications include signal processing and machine learning for the Internet of Things (IoT). The chip making nature of the business puts it in competition with companies such as ARM, Intel, AMD and Nvidia.

Systems and production platforms will be available in the later part of this year. The company plans to make its application programming interfaces (APIs) available globally on a freemium model. So far, KnuEdge claims to have generated $20 million in revenue.

The company has collaborated with the University of California at San Diego and its California Institute for Telecommunications and Information Technology and has over 100 employees.

Christy Gren
Christy Gren is an Industry Specialist Reporter at Industry Leaders Magazine she enjoys writing about Unicorns, Silicon Valley, Startups, Business Leaders and Innovators. Her articles provide an insight about the Power Players in the field of Technology, Auto, Manufacturing, and F&B.
« Will 2016 be the Year of Women CEOs?
GREEN REVOLUTION: Turning New York into Noah’s Ark »
Leave a Comment
Close