How Big is the Podcast Industry Really? 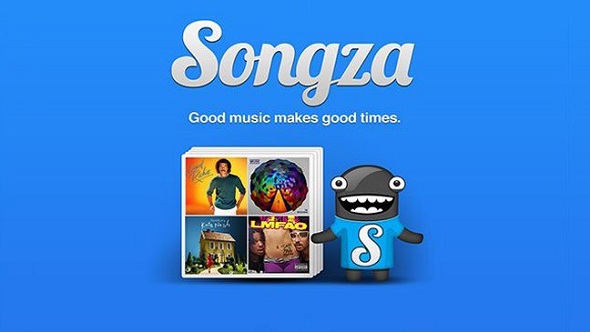 Google announced on Tuesday that it has acquired Long Island-based music streaming service Songza, a three-year-old app that rivals Pandora and others who are into making customized playlists of recommended songs. Representatives of Google and Songza declined to comment on the monetary details., however, sources close to the agreement revealed that Google paid around $39 million.

Songza creates customized playlists based on a mix of themes and various factors, such as user’s mood or the local weather forecast. The customized playlists is a product of a combination of algorithms and human curation, which resembles to the recent Apple acquisition, Beats Music. Songza founder Elias Roman said as for now there are no immediate changes planned for the music streaming service.  However, he is hopeful that Songza’s technology would prove to be extremely useful to Google, which also owns Google Play All Access music service and the upcoming YouTube music service. Statement from Songza founder Elias Roman below:

I’m thrilled to share some news that wouldn’t have been possible without the help you’ve given us over the years in telling the Songza story: Songza is joining Google! We can’t think of a more inspiring company to be part of in our quest to provide the perfect soundtrack for our users. No immediate changes to Songza are planned, other than making it faster, smarter, and even more fun to use.

A growing number of digital music intelligence companies have turned out to be the hot favorite for major tech jauggernauts in Silicon Valley. 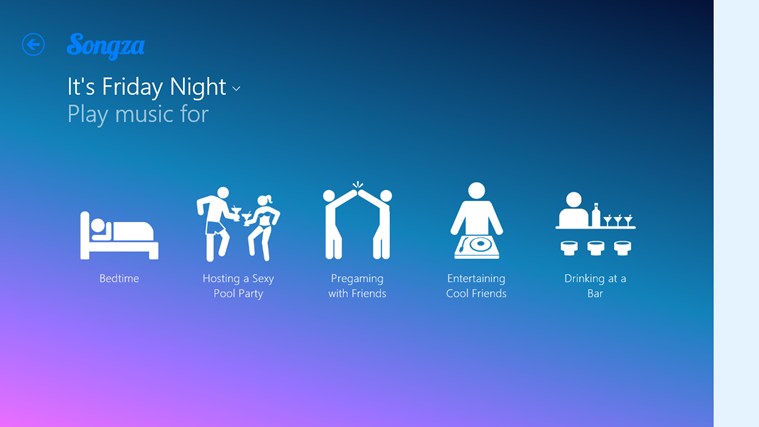 The acquisition of Songza could improve Google’s ability to offer an enhanced version of musical curation. In case of Songza, its specialty is its ability to offer customized playlist for particular times of a day, or activities like summer barbeque evenings or pool parties to name a few. Songza has even hacked a deal with the Weather Channel which allows the digital music streaming service to further tailor its music recommendations as per the user’s surrounding weather conditions. Google’s rival Apple acquired Beat’s streaming service with the hope of tapping one large share of the music service using Beat’s ‘human curation’ service. It has real people recommending songs to its users which set it apart from others music streaming services. “Google has never used humans to do curation, but Songza is all human curated,” David Pakman, a venture capitalist, said to Inc. “Perhaps this is Google buying some human musical curation to put atop their Google Play and YouTube music subscription services.” Google may also want to rival Spotify, which dominates the music streaming scene and is reportedly going public this fall. Hollywood Reporter indicates that “Google’s market share in the space remains small with its library of 25 million songs” in 28 countries. Google said in an announcement that as for now they: “aren’t planning any immediate changes to Songza, so it will continue to work like usual for existing users. Over the coming months, we’ll explore ways to bring what you love about Songza to Google Play Music. We’ll also look for opportunities to bring their great work to the music experience on YouTube and other Google products. “ Google owns All Access which is currently available in 28 countries, however, barely a year after being introducted it still doesn’t hold any appeal as per users tastes. Songza on the other hand offers playlists for free along with advertising, which could benefits Google by having a ready-made free music streaming service along with the expertise needs for curation.

Songza was introduced way back in 2011 transformed from a music download service called Amie Street, whose founder met at Brown University. It has 5.5 million regular users, as per the reports last year, which is comparatively less than Pandora which has more than 75 million regular users. Amie Steet, Songza till now has raised a total of $12 million from investors including Amazon, the William Morris Endeavor talent agency and the music managers Troy Carter and Scooter Braun.