Drive your way to a cleaner, greener future with EVs.

EV adoptions are on a steady rise across the world. Government subsidies and greater awareness about the impact of fossil fuels on climate change has been a big driver of this change.

According to an analysis by Bloomberg New Energy Finance, electric vehicles have reduced the usage of oil by roughly 1.5 million barrels a day. The report states that global electric car adoption rates grew by nearly 103% in 2021, to almost 6.6 million units. 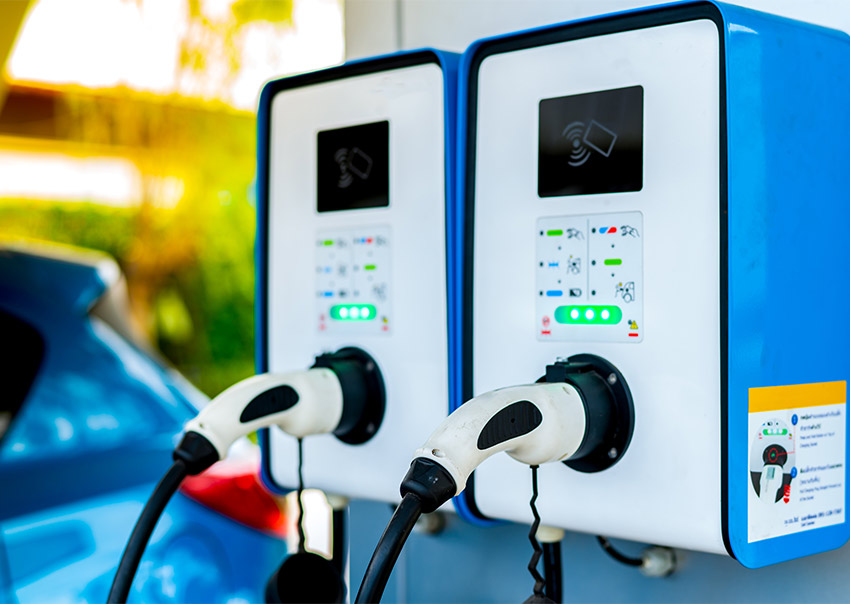 While EV adoption ate shave increased steadily, emissions have not reduced in proportion due to a variety of factors.

As Russia continues its invasion of Ukraine, the sanctions placed on the Kremlin have impacted the global economy like never before. In the past few weeks, Saudi Aramco overtook Apple Inc., to become the world’s most valuable company. Global oil demand has skyrocketed as fears of an impending shortage have caused panic buying and an increase in oil prices.

Bloomberg NEF also found that the EV adoption has helped reduce oil usage, to approximately 3% of global demand since 2015. This amounts to around one-fifth of Russia’s total oil imports, before the invasion. EV adoptions have helped somewhat diffuse a dire situation, as oil prices continue their climb.

Although electric car adoption rates are heartening, it is the electric two- and three-wheeler segment that has brought about a major shift in demand for oil. Especially popular in South Asian countries, these vehicles accounted for 67% of reduced oil consumption in the world. This was followed by electric buses, which accounted for nearly 16% of avoided oil demand and last, but not the least came passenger vehicles at 13%.

Gasoline prices have surged in the recent past and both manufacturers and customers have become mindful of rising costs. In the US, the Electric Vehicle market is expanding at a CAGR of around 24.5% between 2022 and 2028.

In 2017, research firm Wood Mackenzie had predicted that EV adoption will eventually disrupt the global market, changing the demand for oil. Unfortunately, a rise in EV adoption hasn’t necessarily led to a decrease in emissions. While the EV market holds steady, emissions are a completely different ball game. As per the 2021 International Energy Agency report emissions reduced by EVs were negated by the emissions from SUVs. 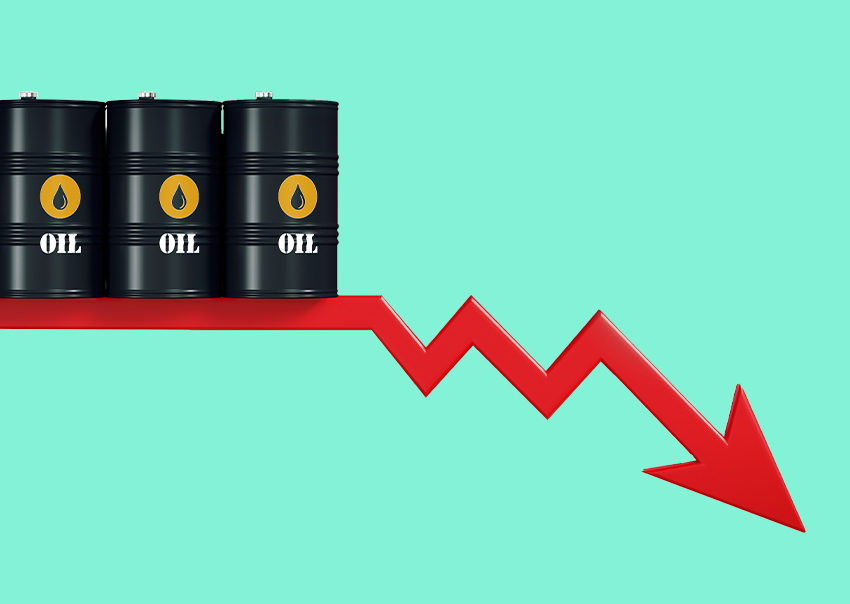 EVs have managed to bring down oil usage by nearly 3%.

Is EV a Growing segment?

WeForum reported that in 2012, EV adoption was at a nascent stage with total global sales of 130,000 cars. Today, the electric car adoption rate has ballooned and this is the number of cars sold every week.

As per Bloomberg data, China and Europe have led the global passenger EV and FCV market since 2015, being responsible for 85% of global EV sales in 2021.

In China, EV sales doubled every month in 2021 compared to last year. It is also the fastest growing EV market.

Passenger vehicles have witnessed nearly double the growth in 2021 in comparison to the previous year. However, rising material costs and chip shortages have eaten into profits. Electric cars and gas-electric hybrids are in short supply and to make matters worse, supply chain disruptions have forced companies to hike prices.

Equinor predicts that the global oil demand for transportation will dip to around 47% by 2050 due to improvements in fuel efficiency and rise in EV adoption.

Research firm Navigant mentions that although EVs have been a significant disruptor, rise in EVs might not result in a crash in oil prices. The oil industry powers many other industries besides transportation, which can keep it running for a long time. However, there is no denying the fact that EV adoption rates are promising and expected to continue well into the future.

Christy Gren
Christy Gren is an Industry Specialist Reporter at Industry Leaders Magazine she enjoys writing about Unicorns, Silicon Valley, Startups, Business Leaders and Innovators. Her articles provide an insight about the Power Players in the field of Technology, Auto, Manufacturing, and F&B.
« The Top 3 Movie Marketing Campaigns
Electronic Arts Shops Around For a Buyer »
Leave a Comment
Close