EV Adoption could save Americans $70 Billion Each Year

Extensive electric vehicle adoption can save billions of dollars and many lives.

The researchers at Northwestern University combined climate modeling with public health data to understand the impact of electric vehicles (EVs) on the US economy. The research was conducted by Peters, who works for the Environmental Defense Fund and Horton, an assistant professor of Earth and planetary sciences at Northwestern’s Weinberg College of Arts and Sciences.

According to the new study, if EVs replaced 25% of the combustion-engine cars, the United States would end up saving around $70 billion annually by avoiding damages climate change factors and air pollution. Also, replacing 75% of the cars with EVs and by increasing renewable energy generation, the savings can be early $70 billion annually. 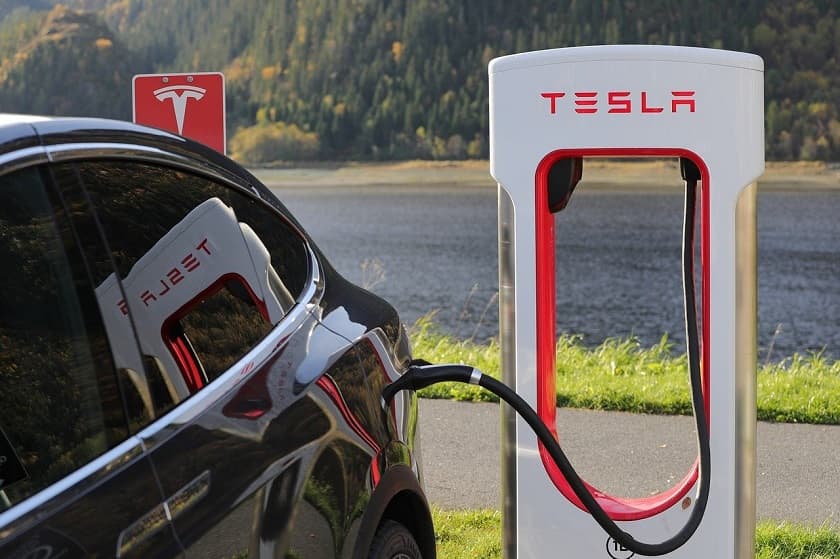 “Vehicle electrification in the United States can prevent many premature deaths that occur while reducing carbon emissions by en enormous sum,” stated Daniel Peters, who is leading the study. “This highlights the potential of beneficial solutions to climate change issues that will prevent greenhouse gas emissions and reduce health issues caused by harmful air pollution.”

“From an engineering view, people have brought out many solutions,” added Northwestern’s Daniel Horton, the senior author. “But we need to evaluate these solutions deeply.” This study brings a detailed look at EVs and the energy generation and found that the adoption of EV’s will not only reduce greenhouse gases but also save lives.” The study was published online in the GeoHealth journal.

To conduct the study, the team looked at vehicle fleet and emissions data way back from 2014. They found out that if 25% of US drivers adopted EVs way back in 2014 and the power required to charge these vehicles acquired from energy generation infrastructure, then around 250 million tons of carbon dioxide (CO2) emissions would have been prevented.

Even though the impact of carbon emissions on the planet is well documented, the combustion engines also produce harmful pollutants like particulate matter. These pollutants trigger several health problems like asthma, emphysema, chronic bronchitis, and, ultimately, premature death. The researchers used a chemistry-climate model to study for the impact. This model was developed at the Geophysical Fluid Dynamics Laboratory. Jordan Schnell, a postdoctoral fellow in Horton’s lab, conducted the model experiments that simulate the atmosphere’s weather and chemistry. With this model, the researchers simulated air pollutant changes across lower 48 states, based on different levels of EV adoption and renewable energy generation. After that, they combined this information with the publicly available county health data from the US Environmental Protection Agency (EPA). This combination enabled the research team to get the analysis data and results. “The social cost of carbon and the value of the statistical life is thoroughly studied and are much-debated metrics,” Horton said. “But they are often used to make policy decisions. It helps put a tangible value on the consequences that emitting largely intangible gases into the public sphere brings to the shared atmosphere.”