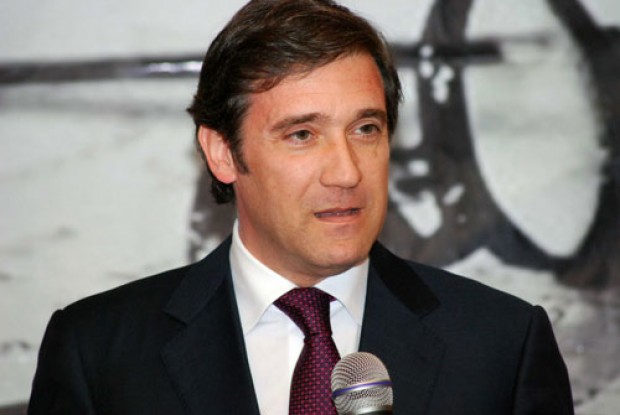 Despite Portugal having negotiated a 78 billion euro bail-out package in May, the credit rating agency, Moody’s Investors Service, cut the Euro country’s debt rating to junk status on Tuesday, based on risks that the country, like Greece, would need a second bail-out before it could start raising money in the capital markets.

Downgrading long-term government bond ratings from Baa1 to Ba2, or junk, Moody’s also indicated that further downgrades might be in the offing.

Portugal becomes the second Eurozone country, after Greece, to be rated junk, i.e., non-investment grade. Greece’s debt rating was lowered from B to CCC last month by the credit ratings agency Standard and Poor’s based on strong concerns regarding the increasing likelihood of Athens restructuring its 340 billion euro debt load.

According to the official statement by Moody’s, the downgrade and negative outlook assigned to Portugal are based on the following drivers:

“1. The growing risk that Portugal will require a second round of official financing before it can return to the private market, and the increasing possibility that private sector creditor participation will be required as a pre-condition.

2. Heightened concerns that Portugal will not be able to fully achieve the deficit reduction and debt stabilisation targets set out in its loan agreement with the European Union (EU) and International Monetary Fund (IMF) due to the formidable challenges the country is facing in reducing spending, increasing tax compliance, achieving economic growth and supporting the banking system.”

Austerity Measures by Govt of Portugal

The Government of Portugal has responded to the downgrade and negative outlook declared by Moody’s by saying that the credit rating agency had ignored the planned tax increases outlined last week in Parliament, which, according to Portugal’s Finance Ministry “constitutes a proof of the government’s determination to guarantee the deficit targets for this year.”

After the Socialist Govt. led by José Sócrates lost power last month, a number of austerity measures have been pushed by the new center-right coalition government, led by the Social Democrats and Prime Minister Pedro Passos Coelho.

The new Government led by Mr. Coelho, said last week that in order to meet its budget deficit target pledged by Portugal in return for the May bail-out, higher taxes would need to be raised.

As part of the related austerity measures, a special tax has been planned to be introduced which will hopefully aid an additional tax collection of 800 million euros ($1.2 billion). This tax will reportedly be levied in the form of a 50% deduction on the traditional Christmas bonus given to Portuguese workers.

Alongwith the Government’s pledge of speeding up the process of privatizing state-owned companies, a number of other ambitious infrastructure projects in the pipeline, have also been shelved by the government in order to cut spending.

According to figures released last week, at the end of the first quarter, Portugal’s deficit is down to 8.7% of GDP, as compared to the 9.2% three months earlier.