Eurozone Debt Crisis poses a threat to the World Economy

Five hundred billion dollars. That’s how much Greece has borrowed, and now owes to many others. Five hundred billion dollars is also the same as half a trillion dollars, and no matter how it’s described that’s a lot of money for Greece and the Eurozone to remedy. It took years of mismanaged spending and widespread tax evasion to get the country in this mess, while the Eurozone has only a very limited time to get Greece, and other countries out of the mess before the largest economic zone in the world falls apart. Here are some of the answers to the biggest questions surrounding the Eurozone Debt Crisis, and its treat to the world economy: 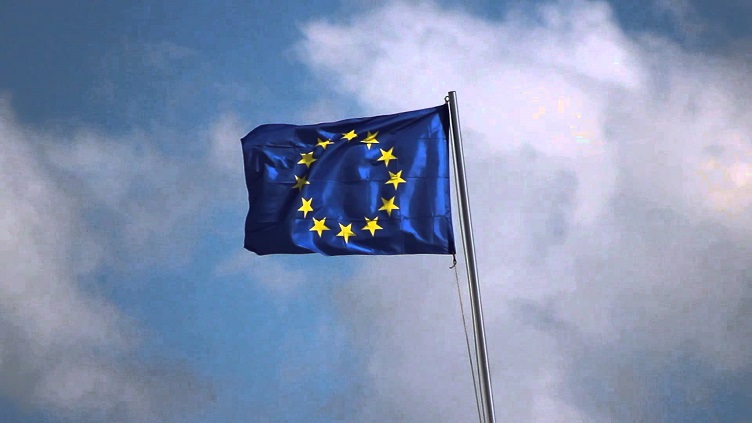 How would a Greek debt default impact the international financial system?

If Greece does default on its debt, the impact on the international financial system would be that of a domino effect. The International Monetary Fund estimates that almost two-thirds of Greece’s debt is held by institutions outside of Greece, primarily in French and German banks. There are many smaller holders of Greek debt, such as the United States, Japan, the Middle East, and a few other European countries. If Greece defaults, France and Germany, two of the largest economies in the Eurozone, will take a hard hit. Those smaller holders will be impacted as well. Also, countries and banks aren’t the only holders of Greek debt. Insurance companies, mutual funds, and pension firms also have a stake in this. Essentially, a debt default could cause worldwide panic, with many institutions either collapsing or coming close to collapse. This default would be on top of the recovery from the previous financial crisis, which many institutions have not fully climbed out of. The international financial system, at this time, would not be able to absorb a Greek debt default and a looming crisis.

Will the EuroZone Debt Crisis Provide a Boon for the American or Chinese Economy?

Not right away, as demonstrated in the answer to the previous question. The American economy would suffer, which would adversely affect the Chinese economy. In fact, the Chinese economy is already suffering from the Eurozone Debt Crisis, as economic growth is projected to slow for the rest of this year and the next due to sluggish exports resulting from the crisis. Although, it’s projected that the Chinese economy might not be hit as hard as the rest of the world, as the government is taking a flexible approach to dealing with these challenges. If there is to be any boon for either economy, it will take some time after the initial shock of a debt default.

Specifically with the American economy, GDP growth is forecasted to be slower than predicted, a mere 1.8 percent, which is far below the 3.1 percent originally predicted. As mentioned previously, American banks are particularly vulnerable, as demonstrated by the bankruptcy filing of MF Global at the beginning of the month. U.S. banks’ estimated direct exposure to the troubled European nations of Portugal, Ireland, Italy, Greece and Spain is disturbingly high – equal to nearly five percent of total U.S. banking assets, according to the Congressional Research Service. If a financial meltdown were to happen in the Eurozone, then American banks will certainly be a part of it.

Is the Greek government on the verge of collapse?

Absolutely. Greek Prime Minister George Papandreou made a surprise announcement on Halloween to pitch the bailout package in a referendum to the Greek people. This announcement caused havoc, as the country would not receive any more aid until this package is ratified. Ratification of the package comes with spending cuts, tax rises, and job losses, things the Greek people don’t like and probably won’t vote for if a referendum were to happen. This announcement divided the Greek parliament, so much so that Papandreou said he would consider ditching the referendum plan only a few days later. The government has a vote of confidence on Nov. 4, and it’s doubtful that Papandreou would survive.

What would happen if the Greek government were to collapse? First, it would delay a resolution to the Eurozone Debt Crisis, as Greece would then have to go through special elections in order to fill the power vacuum and to have people at the negotiating table with the rest of the Eurozone. Second, that delay and those special elections could speed up the country’s collapse and the looming crisis. Greece only has enough money for the end of the year, and badly needs this bailout package in order to stay afloat. A special election undoubtedly use up some of that money’s that’s left and might put the Greek people into more chaos than they’ve already experienced over the past several months.

What’s next for Greece and the Eurozone?

As this issue went to press, the G20 convened in Cannes, France to discuss the issue and to come up with a plan to avert this crisis. The summit originally had been meant to focus on reforms of the global monetary system and steps to curb speculative capital flows, but the shock waves from Greece have upended the global talks. EU leaders are determined at all costs, first, to keep Greece in the euro and, second, to prevent contagion sweeping so fast and so deep in from Italy that it brings the entire European economy down.

Getting out of the Eurozone is becoming the prevailing opinion among the Greek people. If Greece returned to the Drachma, then the country could print its own money to get itself out of the mess. It’s still an uncertainty of whether or not Greece will leave. But, as world leaders convene in Cannes to discuss the crisis, the number one goal is to keep Greece from falling apart. The number two goal is to keep this problem from spreading to other European countries who are at risk of falling apart.

GameStop is undergoing a complete revival under new CEO.
18 hours ago