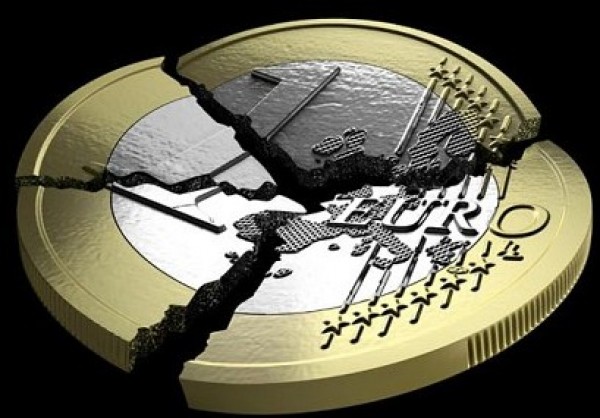 Even as the economic depiction in the United States has brightened up recently with more positive employment figures, Europe remains held up in a slump. Most economists are estimating a recession for 2012, which will heighten the pressure faced by governments and financial institutions across the Continent.

The European leaders of euro powerhouses Germany and France are supposing that the new year would be tougher than 2011 for Europe’s economy. The region’s prolonged debt crisis, (eurozone Debt Crisis) has done everything possible to drag down growth in many economies.

But it seems that the European leaders won’t give up that easily. The European leaders return to work after the holiday season looking forward to buy time for the Spanish and Italian governments to take hold of control over the eurozone debt crisis and rescue the solo currency from crumbling down as the region’s crisis enters a new year.

As per the UBS AG, about 157 billion Euros ($203 billion) in debt will mature in the 17-member euro area in the first three months of 2012. What the European leaders have planned is to implement a stricter rulebook for controlling the government spending which would possibly come into force within the first three months of 2012. The German Chancellor Angela Merkel and French President Nicolas Sarkozy will meet on 9th of January in Berlin to work out details and discuss some amendments to the fiscal compact agreed during the Eurozone summit last month.

Angela Merkel has vowed to do everything possible to save the euro currency and end eurozone debt crisis. In a new year’s speech, Angela Merkel said, “The path to overcoming this won’t be without setbacks, but at the end of this path, Europe will emerge stronger from the crisis than before. Germany is doing well, even if next year will no doubt be more difficult than 2011.”

Indeed, even in Greece, the country where the crisis began, the series of spending cuts, tax increases and contraction has not resulted in the correction of the path, and the same track now stretches out in store for Italy and Spain which are considered much larger economies today.

Charles Wyplosz, a professor of economics at the Graduate Institute of Geneva said, “Every government in Europe with the exception of Germany is bending over backwards to prove to the market that they won’t hesitate to do what it takes. We’re going straight into a wall with this kind of policy. It’s sheer madness.”

With new budget frameworks tinkered and a supposed firewall crafted by European leaders that might prop up ailing states, the European Central Bank won’t “step into the breach for fiscal policy,” said Bundesbank President Jens Weidmann.

The shrinking economy in the euro area could hamper fiscal and monetary efforts, which would crimp tax revenues and further stimulate unemployment. According to Howard Archer, an economist at HIS Global Insight, London, “the economy of the 17-nation eurozone will shrink by about 0.7 percent this year.”

Economists are expecting eurozone recession to continue through the first half of 2012 as a result of the ongoin eurozone sovereign debt crisis. Archer suggests that it is vital that eurozone policymakers take a real grip on matters as soon as possible.

Shopping for a new EV can be tough. Top help you narrow your choices down, here are the best electric cars of 2022 that earn our top recommendations.
6 hours ago

The upcoming Rivian IPO shows how it’s Tesla’s biggest EV competitor in the making. We spoke to automotive industry experts to find out if Rivian Automotive’s initial public
1 day ago