Eurozone Crisis: Has it Been Averted? 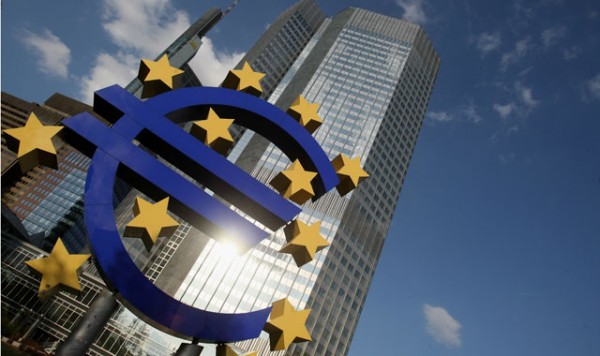 The European Union came to deal Thursday night; hopefully one that will prevent a European and a global financial meltdown. This deal offers temporary respite for the currency and the European economy, but how long will this respite last? Once again, we take the time to answer a few of the big questions surrounding the Eurozone Crisis and what this new deal means for industry leaders and the global economy.

Are Austerity Measures Just a Short-Term Fix for the Eurozone Crisis and Europe’s Financially Insolvent Governments?

This new deal includes European Central Bank rescue packages that would bail out troubled Italy and Spain to help restore market confidence, but EU members would be under a strict disciplinary regime to desist from borrowing without consultation or running high deficits. This agreement to solve the Eurozone crisis involves the following requirements:

How long will these austerity measures last? There are a few things to consider with that. First, there’s a short term problem with this agreement to solve the Eurozone crisis: how will Italy and Spain finance their budget deficits if their costs of borrowing remain high? Today’s yields on 10-year bonds – 6.4% for Italy and 5.8% for Spain – threaten to be ruinously expensive if they are endured for long. Second, the United Kingdom, as of Friday, is trying to block this deal, saying that it is not in the country’s interest to support the deal. Although this probably won’t stop the deal from going through, it does mean that this agreement goes on without the UK’s help. The UK is one of the stronger economies in the EU, despite the fact that it doesn’t use the euro.

So, are the austerity measures just a short-term fix? Maybe, but it’s better than no fix at all. And, at least some changes have been implemented and some agreements have been made. This new deal isn’t just something that pushes the debt elsewhere, or delays the payment of the debt.

Without the euro, is the EU meaningless?

Well, perhaps not meaningless, but the EU wouldn’t have the same power as it did before. There are other multinational organizations out there that continue to function without a common currency: the African Union, the Association of South East Asian Nations, NATO etc. Granted, some would say that those organizations aren’t the most powerful around, and may even be a little inept at controlling what goes on within itself. However, taking a look at the politics and economics of each respective region, there’s still opportunity there to do business, both within those regions and across regions. The new strategy for international growth following the Eurozone crisis for industry leaders may be to target different markets, since the euro and the countries within the EU won’t be the same. Perhaps most importantly, it would be crucial for international leaders to target those countries whose currencies will be able to rival the American dollar.

A Reuters poll found that a slim majority of people believe that the currency bloc will stay intact. This deal, with the help of the European Central Bank, reflects that, and keeping the currency bloc intact was a primary goal in putting together this solution. This is good news considering that just a few weeks ago, a separate Reuters poll of leading economists and former policymakers predicted the bloc would not survive the debt crisis intact.