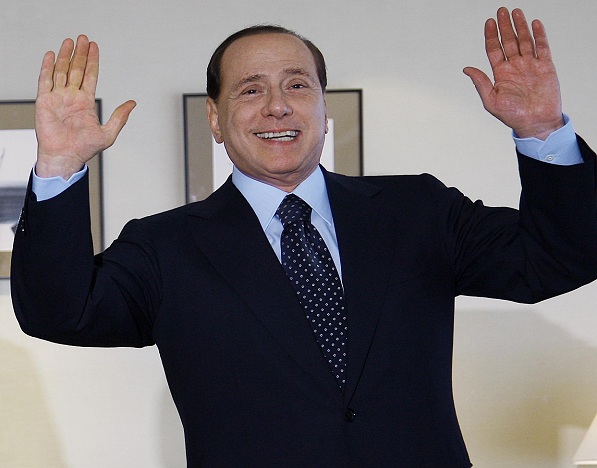 As the Eurozone debt crisis continues, attention is turning from Greece to Italy as Europe’s third-largest economy is beginning to buckle and worries emerge of more widespread economic collapse than previously thought. Yes, Greece’s debt is bad at $500 billion. But, Italy is at $2.6 trillion (five times larger than Greece’s), and is also at risk of defaulting. Italy is also a much larger economy than Greece, so Greece defaulting is one thing. Italy is completely another.

The tide has turned from Greece, to Italy. The Italy debt crisis has much more potential to spread through the rest of Europe, and to the United States, than did the crisis in Greece. Europe is currently a quarter of the global economy. If the Italy debt crisis implodes upon itself, then the impact will be much worse than projected if Greece imploded.

The pace of the Italy debt crisis has also accelerated, as just this week it became much more expensive for the Italian government to borrow. The cost of trading Italian debt and Italian bonds have increased, which increases the size of the bailout needed to save everything, and increased it to the point to where it might be too costly for the European institutions to save. Even if Greece were to be saved, and Italy not, the Eurozone debt crisis would not be solved at this point.

Making this problem even harder is that Silvio Berlusconi resigned as the Italian prime minister this week, putting the country into political chaos in addition to its economic chaos. There hasn’t been any final decisions made as to whether Italy will hold elections, or form an interim government. Berlusconi has expressed that he would like to see elections take place, but there is no agreement among political parties on either a national unity or technocratic government. There is no guarantee that reforms to cut the mountain of Italy’s debt crisis and that boost growth will be quickly implemented, despite Berlusconi’s departure.

The European Union needs a plan, and fast. The EU was prepared and able, to take care of Greece, but the largest economic zone in the world simply cannot afford to bailout two countries, let alone Italy by itself. However, Italy’s problem, as well as the entire Eurozone debt crisis, is not yet insolvent. The European Central Bank could still gain time by pledging to buy Italy’s debt in unlimited quantities and to protect European banks. Even so, it seems all the more likely the the Eurozone will split up, or at least change how it will operate.

Also consider the perception that countries such as China, India, and Brazil have on the Italy debt crisis. It’s more than a problem that’s in Italy or in Europe. It’s perceived as a crisis of the West, of the rich nations, and potentially could present an opportunity for them to rise further and faster if the EU were to implode. After all, no matter what Europe does to solve the Eurozone debt crisis, or even just the Italy debt crisis, or the Greek one, it”ll set a precedent. Spain, Belgium, and France are edging closer and closer to crisis mode as well, and the United States isn’t doing a whole lot on its debt, even though it’s not at risk for default yet.

In the memo obtained by Geekwire, Nadella writes that he is aware of how much their talent is in demand. He appreciated their efforts in keeping the company running and thanked hi
10 hours ago