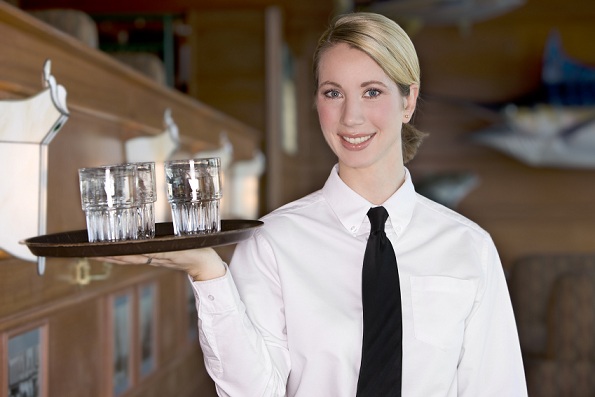 Despite the ongoing instability in the European economy and the Eurozone Crisis, 51 percent of the hospitality chiefs said current trading is stronger than anticipated, while 17 percent said it is unchanged and 12 percent said it is worse than expected. Investment sentiment continues to favor luxury hotels in Europe in prime gateway locations, such as London and Paris. Significant investment in the refurbishment, re-positioning and acquisition of luxury hotels in Europe has been seen since the start of the financial crisis in 2008, demonstrating the resilience of markets where barriers to entry remain high and investment capital is seeking opportunities.

Hotels in the UK Expected to Flourish Through 2012

This may be due to the anticipation of the London 2012 Olympics, but hotels in the United Kindgom are projected to do well through the rest of the year and through 2012. Britain was named the most popular choice of destination for new hotel projects in a survey conducted by Deloitte, with 46 percent of respondents choosing it over four other major European hospitality markets – namely France, Germany, Italy and Spain. London hotels are doing much better than hotels in Europe in general, with an 11 percent higher year-to-date performance than 2010 and 13 percent ahead of its previous peak. When looking at 2012 and beyond, London and the rest of the hotels in the UK are expected to at least remain firm where they are in 2011.

Rest of the Hotels in Europe to be Steady through 2012

Many hotels in Europe, particularly in the southern and western regions, are still below their peak levels. The Eurozone Crisis is particularly hitting this region the hardest, as hotel developers are finding it difficult to secure the lending necessary to make the expansion of hotels in Europe possible. Starwood Hotels and Resorts Worldwide has been slowed of its expansion of hotels in Europe because of the lending problems. All loans not linked to Germany or Poland are being stopped, and many banks in those countries are cutting back on real estate lending.

Overall, the Eurozone Crisis has made it hard for the construction and the expansion of hotels in Europe, but the current European hospitality industry as is doing well and maintaining itself. It may still be a while before the continent is able to see significant growth again, but the good news is that the industry isn’t falling apart.

Christy Gren
Christy Gren is an Industry Specialist Reporter at Industry Leaders Magazine she enjoys writing about Unicorns, Silicon Valley, Startups, Business Leaders and Innovators. Her articles provide an insight about the Power Players in the field of Technology, Auto, Manufacturing, and F&B.
« Dubai Getting Bigger and Better in Aviation and Logistics
Gold shines amidst a volatile Bullion market. »
Leave a Comment
Close