Electric vehicle sales are set to soar in 2021, according to industry analysts and car distributors as more models are brought to the market.

According to a draft EU document, the European Union aims to have at least 30 million zero-emission vehicles on its roads by 2030.

Europe’s carmakers are planning to vastly expand their sales of electric and hybrid cars or fall foul of tough new emissions regulations and risk hundreds of millions of euros in fines. European legislation has ruled that average carbon dioxide output of new cars across a manufacturer’s fleet be reduced to 95 grams of CO2 per kilometer from 2020. 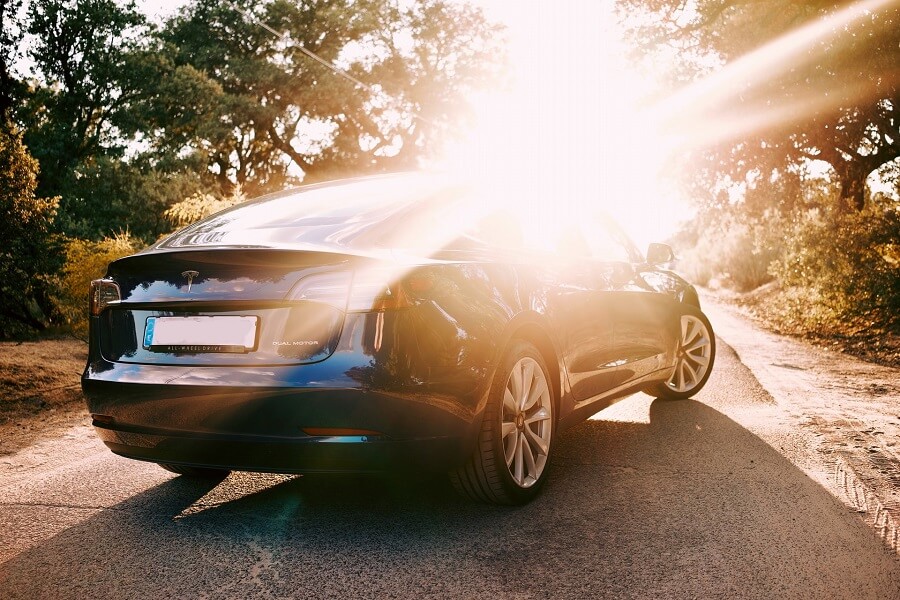 Western Europe is now the largest market for electric vehicles in the world, with sales of hybrid and plug-in vehicles outstripping China’s by 90,000 units in 2020 for a total of 1.33m cars sold. Pure EV sales doubled year-on-year to 727,927 units. Overall market share increased to 12.4 percent.

The arrival of the Covid-19 forced all automakers to stop production and the assembly plans of most manufacturers went haywire. Of the nearly 730,000 battery electric vehicles sold in western Europe during 2020, over 300,000 were delivered in the last three months of the year, according to research by Bernstein.

There are dozens of electric vehicles due to be released over the next half-decade, with Volkswagen alone planning to sell 30 models by 2025.

Governments also ramped up efforts to aid in the sales of the cars by offering incentives for battery-powered cars in an attempt to boost economic activity.

In Germany, the government doubled subsidies for electric cars with discounts of up to €9,000. Inquiries for new electric cars rose by 80 percent in the second half of the year on Germany’s AutoScout24 site. And 13.5 percent of cars sold last year in the country were battery-powered, according to the VDA industry lobby group.

“Incentivisation obviously has played a very important role in 2020 to really push electrification over a kind of tipping point,” said BMW sales chief Pieter Nota. Jochen Kurz, a director at AutoScout24, said “the next few months will show whether demand can continue at this high level”. He added that “the decisive factor here will not be the cost subsidies alone, but also the expansion of the charging infrastructure”.

In the UK, consumers searching online for an electric car doubled overnight after the government announced a phaseout of petrol sales by 2030, according to Auto Trader.

For the big names in the auto industry, it was time to make a mark in this segment, dominated by Tesla. Hyundai was the leader in EV sales in Europe for 2020 at 13 percent, due to the popularity of its electric Kona model.

The sale of electric cars in Norway overtook those powered by petrol, diesel and hybrid engines last year, with German auto-maker Volkswagen replacing Tesla as the top battery-vehicle producer. Battery electric vehicles (BEV) made up 54.3% of all new cars sold in the Nordic country in 2020, a global record, up from 42.4% in 2019 and from a mere 1% of the overall market a decade ago, the Norwegian Road Federation (OFV) said.

According to research, Renault’s eight-year-old Zoe model accounted for some 95 percent of the carmaker’s full-electric car sales, surpassing both Tesla’s Model 3 and the ID. 3 analyst Matthias Schmidt. It was the most registered car in Europe last year.

In fact Tesla was the only carmaker to suffer a fall in pure electric sales with its market share falling by 16 percentage points to 13.4 percent in 2020 .

Volkswagen plans to push harder this year with the Wolfsburg-based company aiming to more than double electric car sales.

“We aim to increase the sales of our electrified vehicles by more than half in 2021,” said Pieter Nota at BMW, “and that underlines the importance of electromobility as a major growth driver in the company.” Within that target, BMW aims to double the sales of fully electric vehicles in 2021.

Though environmentalists are not too happy with the use of hybrid models by most auto companies. These cars can be driven for short distances using batteries, but a vast majority of hybrid owners rely solely on the combustion engine. “I would expect that hybrids will go down rapidly when fiscal stimulus is reduced,” Audi boss Markus Duesmann told the FT. “When the subsidies end for hybrids, no one buys them . . . because it’s not the real thing.”

Anna Domanska
Anna Domanska is an Industry Leaders Magazine author possessing wide-range of knowledge for Business News. She is an avid reader and writer of Business and CEO Magazines and a rigorous follower of Business Leaders.
« Apple Earnings: iPhone maker reports double digit sales for every product category in Q1 2021
Silver rallies as it sees fresh interest from WallStreetBets »
Leave a Comment
Close