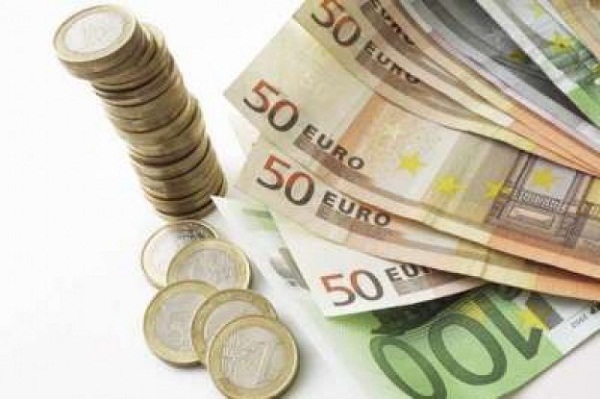 The yen managed to rise higher, even as the euro stayed in the same low spot since last week against the dollar, as witnessed in early trade in Asia on the 26th of September. The major reason for this seems to have been the rising concern regarding the hesitancy shown by Spain to ask for a bailout in the face of increasing violent protests.

While Spain continued the process of setting up a fresh round of much-criticized austerity procedures in the proposed budget for the year 2013, the police clashed with protestors on the streets of Madrid on the 25th of September. Some market strategists believe that stakeholders are expected to soon search for safer havens for hoarding their riches taking this sort of a background into account.

Extent of Difference in Currency Value

The session for Asian trading is likely going to turn out to be a sort of continuation of what has already been ongoing in the later half of the trading session in the U.S., mostly downward price action, especially in the euro crosses.

The euro suffered a fall of almost 0.1 percent to reach $1.2897 dropping to the very low point of $1.2886 on the 25th of September, which happened to be its weakest since the 13th of September following the bond buying policy of the European Central Bank. The currency managed to move even further away from the high point of $1.3173, which has carried on for four months, on the 17th of September of the trading platform EBS.

Support managed to stay the same at its moving average for 200 days, which is currently about $1.2826, but happened to trade firmly below the moving average of 14 days which is now at $1.2953.

Increasing the amount of doubt resulted in the drop in euro value. A newspaper in Germany published reports that both the Bundesbank of Germany and the European Central Bank have appointed lawyers in order to prove the legality of the new bond buying policy of the European Central Bank. This uncertainty proved to be enough to result in the rise in value of yen. The currency is expected to get a lift this week from the fund repatriation of Japan, prior to book-closing for the half-year, even though a few of the market participants claimed that several corporations had already satisfied most of their needs so these kinds of flows are not likely to be of much significance. Still, a few investors have continued to claim that the due to the rise in value of yen possesses the upper hand in the face of its international equivalents while there is a significant drop in euro value.

Experts on foreign exchange believe that both the buying and selling forces suffer from the lack of strong momentum. The market seems to be biased towards selling at the moment due to the drop in euro value coupled with the bond buying policy of the European Central Bank and the dollar standing tall against the yen. Some of them add that the euro has the possibility of slipping well below the 100 yen mark, temporarily for the day and the dollar too could arrive at 77.50 yen. However, it could rebound due to hefty bids placed at about 77.50 yen. Doubts persist that the authorities in Japan might interfere to cut short any rise in value of yen and this may also be enough to limit the fall of the dollar against the rise in value of yen.

Compared to the yen, the drop in euro value occurred almost 0.1 percent to reach 100.30 yen, following a drop to 100.17 yen on Tuesday which happens to be its lowest level since the 13th of September.