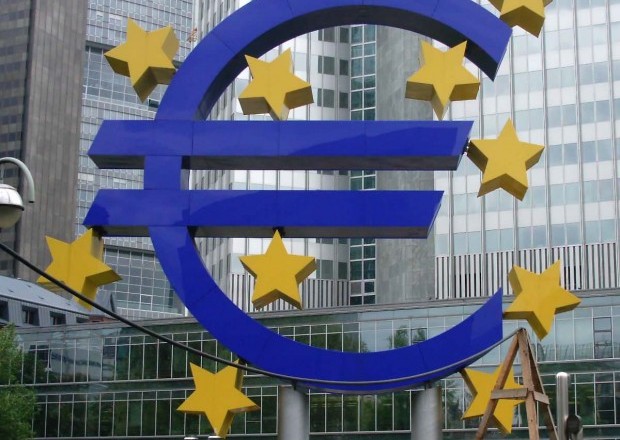 European Markets fall on fears of Greece Ditching the Euro

The Euro and European Markets dropped to new lows amid fresh concerns over Greece’s persistent debt issues, related worries regarding an impending financial recession and speculation on whether Greece will default its payments and stop using the Euro.

With Greece’s plan to sell Treasury bills today in place, the drop in stock values and currency followed statements made on Friday by the chairman of the eurozone finance ministers, Jean Claude-Juncker, about Greece needing a new financial bailout plan.

Following an unscheduled meeting on May 6, the European Finance Ministers stated in agreement that Greece would require further financial aid if the country wanted to avoid restructuring. Following this, new concerns have arisen regarding the bail-outs received by the Republic of Ireland and Portugal, who also received financial aid last year from the IMF and EU, regarding whether these two countries are also facing difficulties in paying back their bail-out deals.

While S&P lowered their outlook on Greece again, the fourth time since April 2010, from BB- to B, on account of the country’s mounting debt, fellow ratings agency, Moody’s Investors Service threatened to follow suit, further increasing pressure on the country’s lawmakers to adopt a solution other than debt restructuring. And despite existing market resistance to the privatization of state enterprises, the government might be forced to adopt exactly this measure, to avoid further downgrades on their economic outlook.

A further cut in rating would see Greece positioned as the lowest-rated European country.

Will Greece Ditch the Euro ?

As against the 1.25 billion euros worth of Treasury bills scheduled to be sold today, Greece needs to raise an estimated total of €22bn (£19.3bn) next year in order to suffice for repayments not covered by the present rescue package.

On the other hand, market rumours have been suggesting over the past few days that Greece might just decide to reject the euro and go back to using the drachma.

The market is divided on what would result from such a scenario.

While a more common sentiment seems to be that if Greece defaults on paying back its government debt, this would cause panic across the Eurozone region, with the chaos thus created in the Greek banking system extending to the overall European banking system, there are also some market analysts who feel that Greece should reject the Euro for a long-term benefit to the country.

According to Mark Weisbrot, the co-director of the Center for Economic and Policy Research, a stated in the New York Times, “a threat by Greece to jettison the euro is long overdue, and it should be prepared to carry it out. As much as the move might cost Greece in the short term, it is very unlikely that such costs would be greater than the many years of recession, stagnation and high unemployment that the European authorities are offering.”