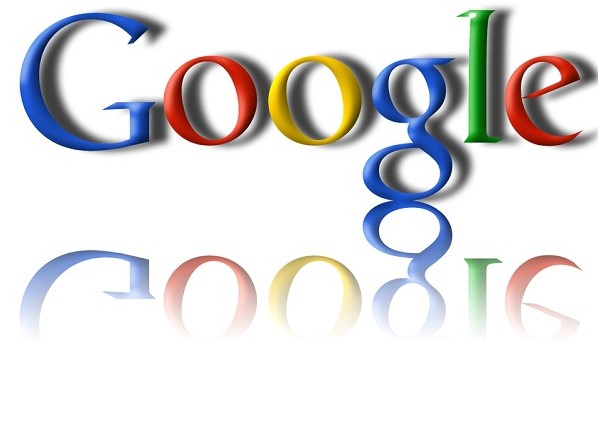 The antitrust regulators of EU who are investigating Google for allegedly anti competent behavior want the giant internet search engine to offer concession on all its platforms. The Google platforms include mobile devices, tablets and computers according to the statements made by two people who are familiar with the issue on Friday.

The reports released on Friday state that if Google is not able to give satisfactory concessions on all of its platforms, it will have to face with potentially severe fines and charges. Joaquin Almunia, the competition commissioner of EU, said in his statement that was filed in the report. One of the two people having knowledge on the matter said that Alumina wanted remedies for all kinds of computing devices that do have access to the internet and provide the capability of initiating a search. The tablets and the mobile devices are increasing becoming more and more popular gateways to the web based contents and the web that include music and movies as well.

The view point of Google:

In the early stages of this month, Google, the number one internet company and the best search engine in the world, had given the proposal which included some concessions in a bid that was aimed to settle an investigation that has lasted for nearly 18 months or one and a half years. The investigation was fuelled by complaints made by some of the rival companies of Google like Microsoft. There has not been any mention by either Google or EU as to what were the concessions that were proposed. An examination is now being conducted by the European Commission about the offer. The watchdog of the EU states that Google might have unfairly favored some of the other services provided by Google over its rivals. There are speculations that Google may have copied some material or the other from some different websites that include reviews about restaurants and travels without their consent or permission.

Other charges that are laid down on Google and their effects:

Some of the other charges also concern the advertising deals of the internet giant that is known to exclude the third parties from concluding some such similar deals with the rivals of the company. The contractual restrictions that are laid down on the software developers by Google might prevent the potential advertisers from transferring of their online campaigns to some of the rival search engines of the company like Yahoo Inc, Bing, Blekko and many others. According to the guidelines laid down by EU, companies are liable to be fined up to as much as 10 percent of their total turnover for a breach of the set rules of EU. In the case of Google this calculation could sum up to nearly 4 billion dollars based on the results of the year 2011. This fine if imposed on Google would cause a major setback to this internet giant not only financially but also to the huge reputation that is concerned with the name itself. Hence it is utmost importance for Google to find some concessions and get out of this awkward situation.