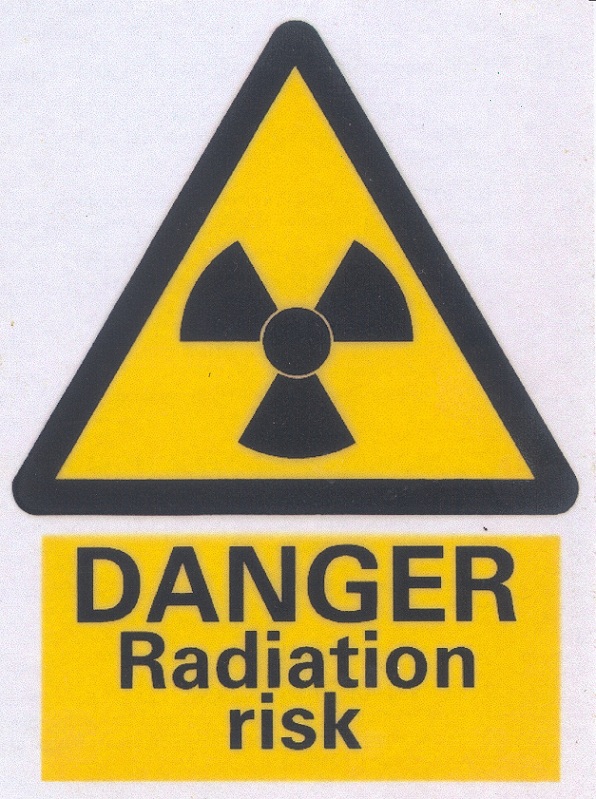 The European Union, keeping in line with a suggestion origination from the European commission, is promotion a directive to ensure radiation protection, with a focus on ensuring that laborers and workers vulnerable to artificial as well as natural radiation sources across a number of industries are taken care of.  The International Commission on Radiological Protection (ICRP) proposed certain radiation protection suggestions in 2007, which are now being incorporated by Brussels.

The latest radiation protection directive focuses on a specific aspect of the matter: evaluating protection irrespective of the source of radiation. The new directive is accounting for any radiation exposure individuals might suffer, regardless of whether the radiation emanates from a natural source or a manufactured source of the energy.

So far, the legislations regarding radiation exposure have been appraised in a non-rigid format, allowing EU member states the freedom and flexibility to decide for themselves as to which industries they would like to have adhering to the natural radiation standards. Because of this loosely based structure, there was a lack of homogeneity in actions and regulations adopted amongst member states, with each state choosing unique and dissimilar industries to govern under the radiation exposure laws and providing radiation protection to workers in a non-uniform manner. This scenario proved incompatible with the uniformity requirements of the Euratom, thus heralding the need for a change in regulations.

According to a memorandum issued by the Commission, there are several instances wherein workers in industries involving contact or exposure to naturally occurring radioactive materials are not provided with radiation protection covers. Many of these workers are exposed to radiation that exceeds the ceiling limit set for radiation exposure to public members, as per international norms. The Commission also highlighted the need to provide radiation protection against indoor radon, which has been found to be the main causative factor for ailments and diseases related to radiation exposure, such as lung cancer.

The proposal is currently being discussed by member states, and is only in the nascent stages as of yet. The proposal aims to provide comprehensive radiation protection covers to workers in a variety of industries across the globe. The proposal also aims to thoroughly address the issue of radiation exposure occurring from both fabricated and naturally occurring sources.

The directive, if authorized by the European Union Council of Ministers, will establish some fundamental safety regulations for radiation protection, and take measures against hazards associated with ionizing radiation. If the proposal is accepted, it will also clearly delineate which industries have to provide mandatory protection against radiation exposure to workers and specific directives to member states regarding the same.