The European Union has come out with plans to make the region carbon- free with a set of regulations that will restrict fossil fuel usage and  imports of the same.

The European Commission will unveil 13 policies under its “Fit for 55” package — that will ensure the EU meets its goal of reducing pollutants by 55 per cent in 2030 and net-zero by 2050, compared to 1990 levels.

The plan is dubbed as “man on the moon moment” and is bound to face opposition from some industries and countries that will have to bear the financial costs of the stricter regulations and penalties of imports and exports of carbon-intensive products such as steel and cement. There are plans to support clean-energy options for aviation and shipping, which are prime polluters. And for the first time, a carbon market will be established for road transportation and buildings. 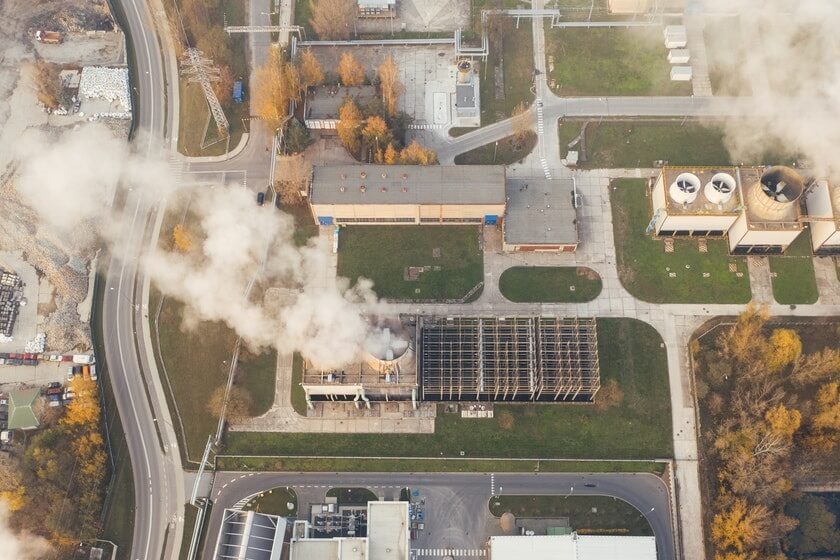 The prospect of stricter norms and levies on fossil fuel products has raised alarm among Russian businesses and Central European countries, who say they will be the worst hit.

The European Union produces only about 8 percent of global carbon emissions. The United States has promised to reduce emissions 40 to 43 per cent over the same period. Britain will be moving to a 68 per cent reduction and China, the world’s worst emitter of carbon, has not made any promises.

The European Union takes its role as a regulator of emission norms very seriously and wants to set an example and develop new technologies as alternative energy sources. The Commission’s executive vice-president, Frans Timmermans, who is in charge of the environment and Europe’s “Green Deal,” considers these proposals fundamentally important in creating a new economy. “In terms of the direction Europe is taking, it could actually be of the same nature as the internal market or the euro,” he has said.

The EU’s master plan is to expand the Emissions Trading Scheme, where companies pay for polluting the environment. However, Brussels wants to go further to include emissions from the car industry and from heating buildings to quicken the pace of decarbonization.

New vehicles will be subject to stricter CO2 reduction standards over the next 15 years. According to officials, there will be a de facto ban on the sale of new diesel and petrol cars by 2035. In addition, a tax on aviation and maritime fuels is proposed for the first time. The shipping industry will also fall under the expanded ETS to cover intra-EU journeys from 2023.

The Commission will be offering financial support worth tens of billions of euros to help compensate households suffering from energy poverty.

Many are warning against the political and economic fallout of these stricter policies. Despite promises of financial support, the common citizen will not be happy with the cost escalation in energy bills. Pascal Canfin, a French MEP and head of the parliament’s environment committee, warned about the political consequences of the “mistake of extending the carbon market to heating and fuel”. “We experienced it in France,” he said. He was referring to the populist revolt against planned petrol rises in France in 2018, which was called the yellow vests revolt or the gilets jaunes.

Accomplished comedienne and writer Tina Fey has described the imposter phenomenon as oscillating between extreme self-doubt and egomania.
10 hours ago