European Public Prosecutor’s Office can investigate around 22 of the European Union’s member countries.

The European Public Prosecutor’s Office, or EPPO, is investigating over 300 cross-border fraud cases involving €4.5 billion ($5.3 billion), according to EPPO spokesperson Tine Hollevoet, “It’s quite an important sum,” she said.

The EPPO can investigate and prosecute cases in 22 of the European Union’s member countries. Unfortunately, Poland, Hungary, Sweden, Denmark and Ireland do not participate in the project (though Sweden is expected to join next year). It is responsible for investigating, prosecuting and bringing to judgment crimes against the financial interests of the EU. These include several types of fraud, VAT fraud with damages above 10 million euro, money laundering, corruption, etc.

The first indictment by the Luxembourg-based EPPO prosecutors will be done by the end of this year. This means that the cases initiated by the EPPO prosecutors could be tied in their respective national courts.

Some of these cases are ongoing national cases handed over to the EPPO as they involve cross-border activities. But some are new cases, including those initiated based on tips given by the public. Organizations like Eurojust, OLAF and Europol do not have the necessary powers to carry out such criminal investigations and prosecutions. 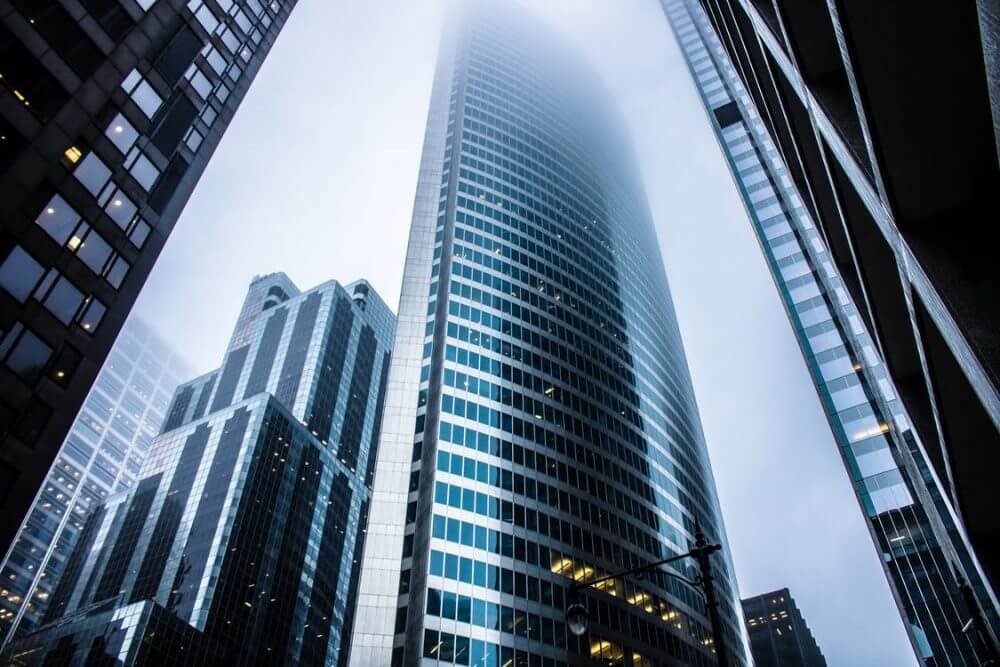 European Public Prosecutor’s Office is defined in a Council Regulation that entered into force on 31 October 2017.

One case involves three people from the Czech Republic who defrauded the EU by filing fake invoices for science projects granted but he bloc. The main suspects, who is in custody, set up a complex web of offshore companies that he used to bid for projects worth several million euros from 2011 onwards. In another case involving VAT fraud worth €14 million, police have raided the premises of businesses in Germany, the Netherlands, Slovakia, Bulgaria and Hungary. Though Hungary is not a part of the project, Hungarian suspects can be investigated and brought to court in a different country if the case is cross-border.

In total, authorities have seized assets worth €10 million ($11 million) in the 300 cases EPPO is investigating. At present, there are no cases involving the €800 billion post-pandemic borrowing program known as Next Generation EU. “It’s too early still, money has just started flowing and contracts still have to be awarded,” Hollevoet said.

Interestingly, EU chief prosecutor Laura Kovesi has returned €3.5 million ($4.1 million) to the European Commission, saying she did not want to use the money on unnecessary expenses. “We still need 120 staff — case officers, financial investigators — and she doesn’t want to spend the money on office plants,” her spokeswoman said.

Since the EPPO started its operations on 1 June 2021, it has registered more than 1700 crime reports from participating EU Member States and private parties. The European Public Prosecutor’s Office signed an agreement with the European Commission in June, establishing the modalities of cooperation between the European Public Prosecutor’s Office and the European Commission for the purpose of protecting the financial interests of the EU. It outlines the Commission’s and the EPPO’s mutual agreement to co-operate on matters of criminal activity and fraud.

The mandate of the European Public Prosecutor’s Office is defined in a Council Regulation that entered into force on 31 October 2017.The procedural acts of the EPPO are subject to judicial review by the national courts. The European Court of Justice – by way of preliminary rulings or judicial reviews of the EPPO acts – has the power to ensure a consistent application of EU law.