Apple’s NFC chip, which enables contactless payment, could spell trouble for the tech giant in the near-future. The EU is set to file anti-competitive charges against Apple Inc. regarding its tap-to-pay system, a move that could force the iPhone maker to open up its mobile payment system to rivals.

The European Commission opened an investigation into Apple Pay and the iPhone’s NFC chip last year. At the time, the commission said the investigation against Apple would focus on whether the tech giant unfairly locked out competing contactless payment services by restricting use of the NFC chip inside iPhones.

Today’s report says that Euro antitrust watchdogs are set to change the Cupertino company with “anti-competitive practices related to its NFC chip technology.” Details of the charges are still unclear. Apple may be forced to open up its payment system to rivals in the coming months. 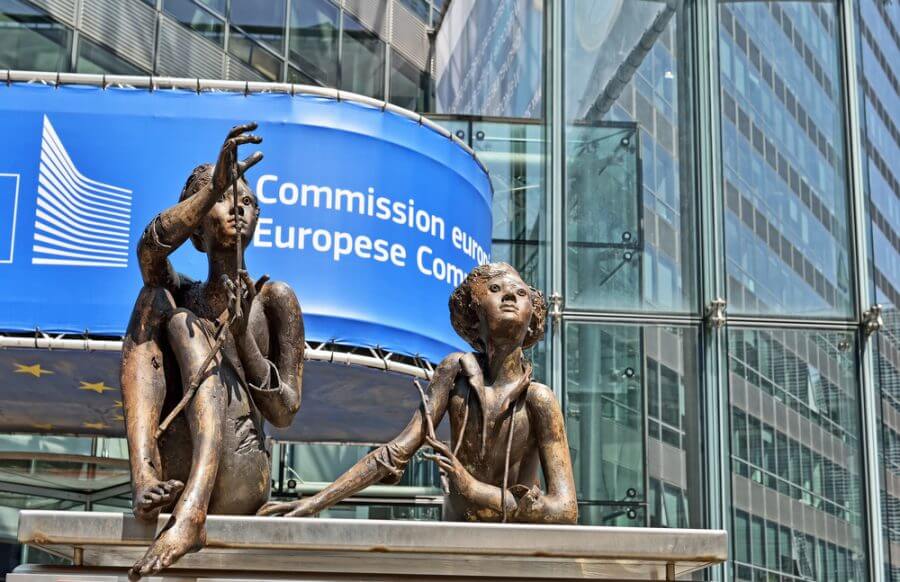 The charges will be a result of the European Commission’s investigation that started last year into Apple’s terms and conditions with third-party merchants, the limited access to NFC reader, and more.

“It is important that Apple’s measures do not deny consumers the benefits of new payment technologies, including better choice, quality, innovation and competitive prices,” said Competition Commissioner Margrethe Vestager in 2020. “I have therefore decided to take a close look at Apple’s practices regarding Apple Pay and their impact on competition.”

The European Commission is of the opinion that Apple’s design choices “may distort competition and reduce choice and innovation.”

Apple’s in-house payment systems are, or have been, facing similar scrutiny from nations in Europe to Australia.

South Korea’s parliament recently passed a law that requires Apple and Google to allow the use of third-party payment options in their app stores.

Apple also settled an antitrust case brought by a group of developers over the monopolistic nature of its payment system. Similarly, as a result of Epic’s legal action against Apple, the Cupertino giant will allow developers to tell customers about third-party payments systems.