EU is planning to impose a penalty as huge as $11 billion on Google the next month. According to The Financial Times report, EU Competition Commissioner, Margrethe Vestager will sort negative findings within weeks on the search giant abusing its market dominance.

EU anti-trust commission is going to hit the heart of Google, its Android operating system, according to the surfaced report. Android is the most successful OS for mobile devices and it captures over 80 percent of the Smartphone market share. Android is also the most important revenue earner unit for Alphabet, Google’s parent company.

This charge sheet against the search giant which was filed in 2016 mentions that Google misused its crown position. It imposed licensing conditions for products favoring Android. It prevented Android phone makers from operating any other OS based on Android open-source code. Moreover, it also offered financial advantages to Smartphone manufacturers to pre-install Google products such as Search and Chrome. 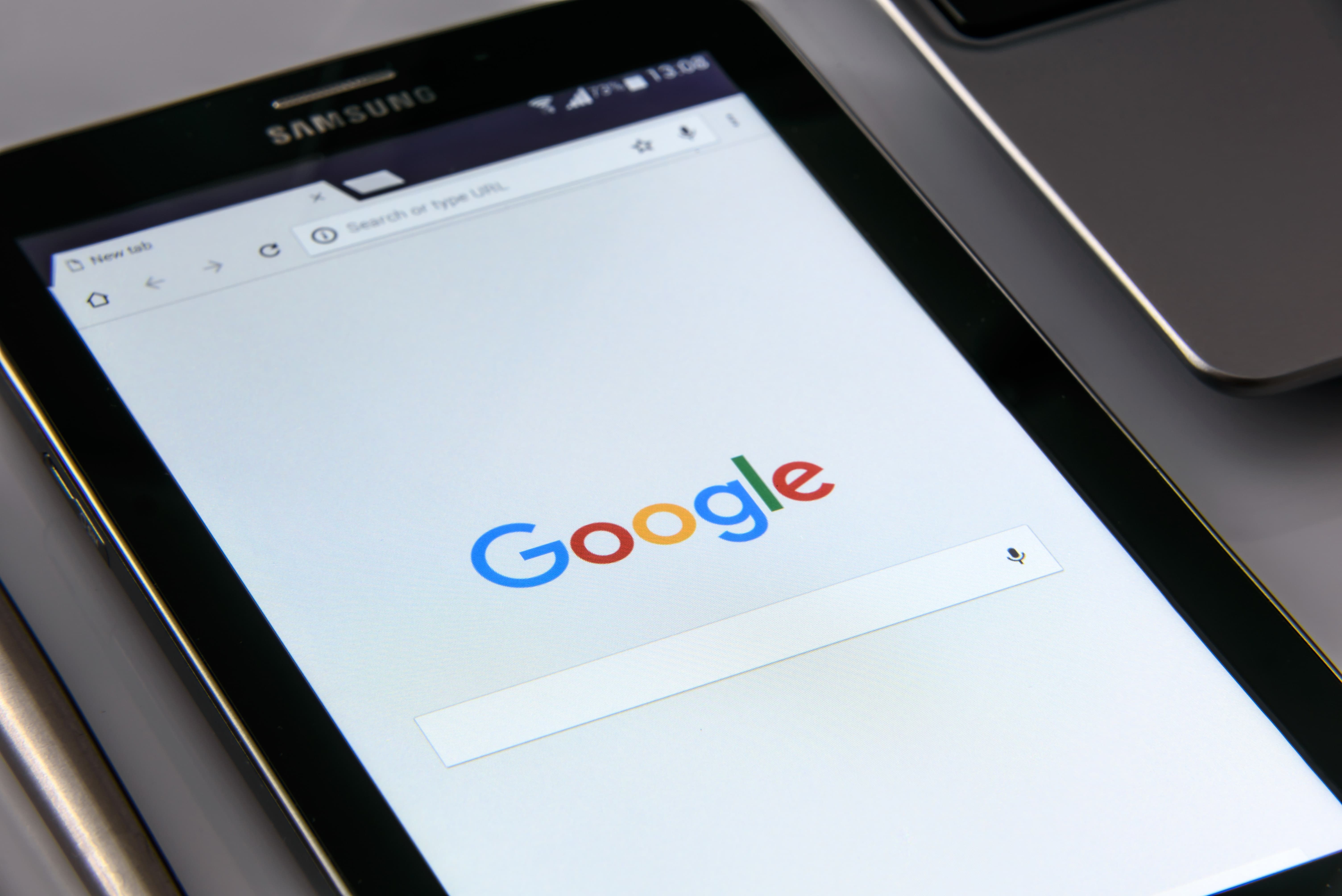 EU anti-trust commission may impose a hefty penalty up to $11 billion on Google.

According to Vestager, in this manner, the search giant has denied entrance to competing for mobile browsers. Hence, it has reduced choices to consumers and strangled innovation in mobile software development.

It is rumored that EU anti-trust commission may impose a hefty penalty up to $11 billion on Google. It is estimated on the basis of 10 percent of Alphabet’s global revenue. However, chances are that the decision may lower the penalty charges. Adding to the huge fine, EU may consider unbundling Google products and Android.

This is not the first time that Google has violated EU’s competition policies. The search giant is fighting another eight-year-old case in comparison shopping for which it has been penalized €2.4 billion last year. In this, EU anti-trust commission reported that Google manipulated its search results in favor of its own products.

In the third case, the leading search engine is accused of blocking competitors’ advertisements on its online platform using AdSense feature.

Glimpses of Past Returns

A similar situation happened with the earlier tech market leader, Microsoft some thirty years back.

During late90s, Microsoft dominated the computer world with the most successful operating system, Windows. Interestingly, it too was packing the Internet Explorer browser and Window Media Player with the OS. As per EU and US government lawsuit, that was against the free market practices wherein users are deprived of choices. Later on, with the interference of EU, Microsoft released a Windows without Media Player.

And as The New York Times reports, Microsoft’s this action led to the rise of another competitor, Google. But the history is repeating itself. Meanwhile, the search giant is strongly defending itself to avoid such a conclusion.