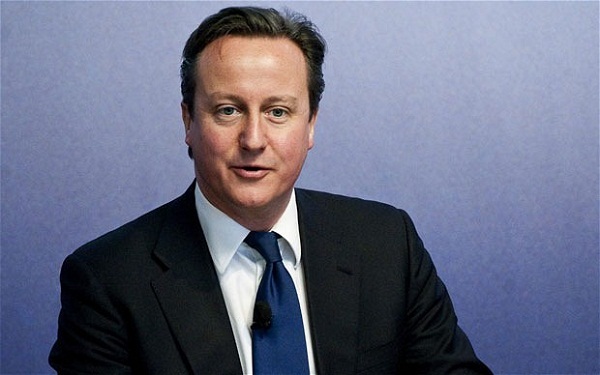 European Union leaders are on the edge of agreeing to the terms of cutting costs after David Cameron proposed cuts by approximately €30 billion in the seven-year budget package. The European cuts will be briefed and decided over all-night talks in Brussels.

European Cuts Soon to be Finalized

At the European Union summit, leaders are negotiating the terms of the EU budget reduction which has been influenced by the leading demands put forward by David Cameron. The major aim for the European cuts is to assist the economies which were hit by recession during the so-called European debt crisis. The seven-year budget proposal initiated by David Cameron will not include policies which are aimed at increasing jobs and growth of the bloc as its sole priority is to introduce austerity measures. “The numbers that were put forward were much too high. They need to come down, and if they don’t come down, there won’t be a deal,” underlined UK Prime Minister David Cameron during the European Union global summit.

David Cameron’s effort to reduce national austerity by controlling cost cuts has received disapproval from fellow European countries such as France, Spain and Italy. Moreover, German and Holland are competing against Britain in a bid to outdo the other in order to set a lower expenditure for the seven- year budget. Francois Hollande, the President of France, has formally disagreed with the agreement terms put forward by David Cameron and plans to oppose him at the summit. Hollande believes that the European Union should not haul the spending on agricultural subsidies as it benefits the French farmers. Also, Holland does not support the idea of one nation dictating terms for the bloc of 27 countries.

The Council of European Union formulated a financial plan which would increase the spending by over 5 percent and payments would be estimated at €850 billion in the period 2014 – 2020. David Cameron is planning on further reducing the workforce and providing additional perks with increased salaries to the European Union officials. Also, Britain alone has demanded similar terms for the seven-year agreement on actual spending.