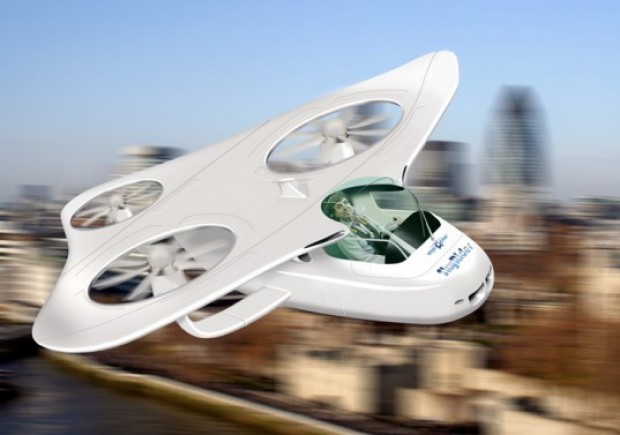 European Cities like Copenhagen have, in the past, been pioneers of green transportation initiatives like wide-scale pedestrianisation and “bike-to-work”. The world has now begun recognizing and implementing these as sustainable means of transport towards helping cut carbon emissions.

Now, the European Union is looking at more technologically advanced ways of decongesting European cities, with a project called myCopter that explores the possibility of using Personal Aerial Vehicles (PAVs) to solve congestion problems that currently exist in European cities.

The EU has set aside a €4.2 million (US$6.2m) for this project, which has resulted from a “unique integration of social investigations and technological advancements”.

This initiative of developing Personal Aerial Transportation Systems (PATS) based on Personal Aerial Vehicles is being explored in a way that envisions the first viable PATS for travelling between homes and working places, and for flying at low altitude in urban environments. 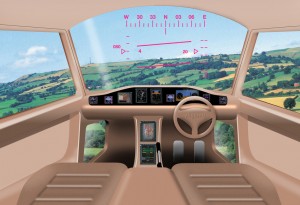 The over-arching goal for developing a PATS, according to myCopter, is to overcome the environmental and financial costs associated with all of our current methods of transport.

Bringing together the three arms of automation, human-machine interfaces and socio-economic environmental impact, the consortium developing the myCopter project includes expert partners who will address the development of advanced technologies necessary for a viable PATS, as well as perform socio-technological evaluations to assess the impact of a PATS on society.

According to Professor Heinrich Bülthoff of the Max Planck Institute for Biological Cybernetics in Tübingen, Germany, who heads the project, a number of issues will need to be detailed out very carefully to make this project viable, including a possible overhaul in aerospace legislation, parking-related infrastructure that would need to be built at workplaces, etc.

Focusing primarily on developing helicopter-style PAVs, since these wouldn’t need a runway and users would be able to take-off from their parking spaces, Professor Bülthoff said in a media interview, “We are looking at vertical take-off and landing because we don’t want to use airports for air commuting. There’s a problem, however: we don’t expect the average car driver to know how to fly a helicopter.”

This issue would be addressed by the project partners, who are looking at establishing rules for autonomous flight, including sensing, flocking, control and simulation, as well as developing simple user interfaces for pilots.

According to MyCopter’s official website “The consortium will make use of several simulators and test aerial vehicles: three ground-based simulators, small-scale Unmanned Aerial Vehicles, and a full-scale manned helicopter, the DLR Flying Helicopter Simulator. These research assets represent flexible systems that have been successfully used to make progress in modelling the dynamics of aircrafts, pilot training, human-machine interface design, and automation algorithms.”