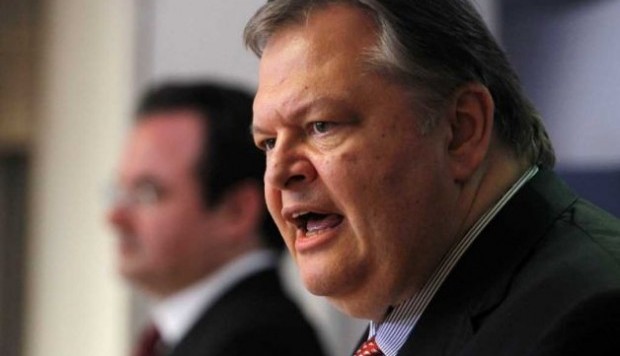 Seven arduous hours of talks in Luxembourg resulted in a worrisome situation, with finance ministers of European governments postponing a decision on releasing a further bail-out to debt-laden Greece.

With strong demands that require the Greek Parliament to enforce spending cuts and budgetary reforms if EU is to provide financial aid to Greece, this decision has considerably increased pressure on Greek Prime Minister George Papandreou, who earlier last week had announced a reshuffle in his cabinet as a big step towards implementing austerity measures.

A move that could prove powerful enough to overthrow Papandreou’s government, the measures being demanded by Europe’s finance ministers need  Papandreou to deliver budget cuts, reduce deficit and sell state assets through a extensive privatization, if the European governments are to agree on releasing the bail-out package.

Luxembourg Prime Minister Jean-Claude Juncker, chair of the regular meetings of the 17 eurozone finance ministers reinforced the need for the EU to be convinced about Greece’s commitment to budgetary reform by saying earlier today that “We forcefully reminded the Greek government that by the end of this month they have to see to it that we are all convinced that all the commitments they made are fulfilled.”

The credit ratings agency, Standard & Poor’s, lowered their outlook on the Greek economy again on June 13, making Greece the lowest-ranked country it covers, based on strong concerns regarding the increasing likelihood of Athens restructuring its 340 billion euro debt load.

Following widespread protests witnessed by Athens over the last week in response to the austerity measures that would need to be implemented by the Greek government, the decision taken earlier today in Luxembourg puts Prime Minister George Papandreou, in a very tricky situation.

With overwhelming public protests in the country, and disagreements within his own party, Papandreou urged Greece on Sunday to put aside their differences and help the country avert the looming possibility of bankruptcy by supporting the proposed austerity measures.

The Luxembourg meeting concluded with the next payout and a three-year follow-up package being put off until early July, with indications that the bail-out would be approved in July as long as the European Governments were convinced about Greece’s sincerity towards the implementation of austerity measures.

Evangelos Venizelos, who was assigned the Greek finance ministry in the cabinet reshuffle last week, came to Luxembourg with a “strong commitment” to the planned austerity measures that would involve 78 billion euros in budget cuts.

The final word on whether Greece will receive the full 12 billion euros ($17.1 billion) in July as part of the 110 billion-euro payout package granted by EU and EMF last year is yet to be passed.

The scale of how much a default by Greece would affect global economy is being likened to the 2008 collapse of the investment bank Lehman Brothers.