Ford Survives and Sustains its Position in European Car Market 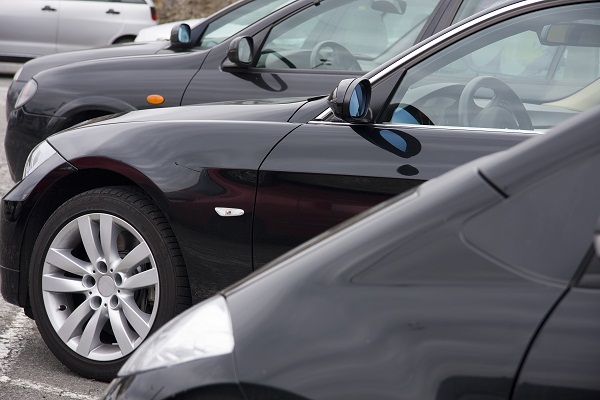 Europe saw demand for new cars drop for the fourteenth consecutive month in November. On the 14th of December, the European Automobile Manufacturers’ Association released its survey which showed that European Union car sales decreased as much as 10 percent to almost 926,500 vehicles. PSA Peugeot Citroen, Renault SA and Fiat SpA noted the biggest slumps among other carmakers.

The findings of the survey showed that new car registration in November decreased about 10 percent in the countries of the European Union and the European Free Trade Association. As for the eleven-month period between January and November, the EU saw car sales drop approximately 7,6 percent to over 11,3 million vehicles from  a year earlier. It is the lowest result for the period since 1993, according to the European Automobile Manufacturers’ Association.

France, Spain and Italy saw the biggest slumps in car sales in November. According to data, car sales in France decreased about 19 percent, while registration in Spain and Italy dropped as much as 20 percent. Also Germany, which is the Europe’sNo. 1 car market, declined approximately 3,5 percent.

Only the UK posted a growth in new car registration. Data showed that UK new car sales climbed as much as 11 percent from a year ago. This significant jump in car sales helped the UK surpass France as a result the country is the Europe’s second-biggest car market.

In the nearest future, the situation in the European market is not expected to improve as the eurozone went into recession in the third quarter. According to the forecast of the European Central Bank, all the nations will see economic growth in 2014. Also car-industry executives’ estimates project a recovery in Europe’s car market in 2014.

As for the forecast for 2012 results, the European Automobile Manufacturers’ Association predicted that the market would see contraction to over 100 million cars. It will be the biggest decrease since 1993, according to the association. In addition, analysts do not predict any growth in EU volumes in 2013.

Due to deteriorating economic conditions and weak results, carmakers have been implementing measures aimed at minimizing losses. Fiat SpA decided to reduce production in Poland as its sales decreased about 13 percent in November.

Also other carmakers decided to introduce measures so that their profitability will be restored.