The British and European authorities will join forces to probe Facebook.

The European Union and the UK have launched an antitrust probe into Facebook’s use of advertising data in its classified ads business. The investigation comes as regulator peer into Facebook’s online marketplace after rivals complained about the service, a person close to the matter said.

The European Commission and UK’s Competition Markets Authority (CMA) are probing whether Facebook is abusing a dominant position in the social media or digital advertising markets through the collection and use of advertising data.

The investigation will also seek to determine whether Facebook and Facebook Marketplace is in breach of EU competition rules.

The British and European authorities will join forces to probe Facebook. 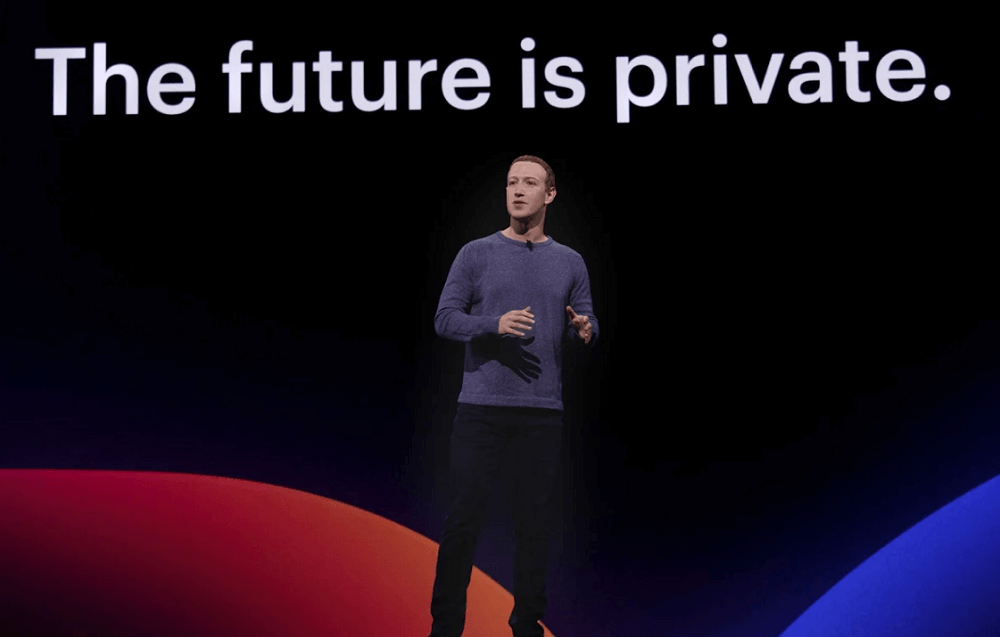 “Facebook is used by almost 3 billion people on a monthly basis and almost 7 million firms advertise on Facebook in total. Facebook collects vast troves of data on the activities of users of its social network and beyond, enabling it to target specific customer groups,” said Margrethe Vestager, who is both the competition commissioner and one of the Commission’s executive vice-presidents, in a statement.

“We will look in detail at whether this data gives Facebook an undue competitive advantage in particular on the online classified ads sector, where people buy and sell goods every day, and where Facebook also competes with companies from which it collects data. In today’s digital economy, data should not be used in ways that distort competition.”

The European Commission is concerned about digital marketers who need to use Facebook, their rival, to advertise for their services online.

A Facebook spokesperson said: “We are always developing new and better services to meet the evolving demand from people who use Facebook.

“Marketplace and Dating offer people more choices and both products operate in a highly competitive environment with many large incumbents. We will continue to cooperate fully with the investigations to demonstrate that they are without merit.”