John Goodenough, the inventor of the lithium-ion battery; has made another great storage device, the fully solid battery cells. This announcement was made by the Executive Chairman of Google and its former CEO, Eric Schmidt. Eric took to social media platform Twitter; and said that Goodenough has created the first ever fully solid state battery cells. Google’s Executive Chairman believes that the claim done by John Goodenough is promising. The 94-year old lithium-ion battery developer has claimed that these new battery cells have the energy density three times higher than what the lithium batteries currently have. 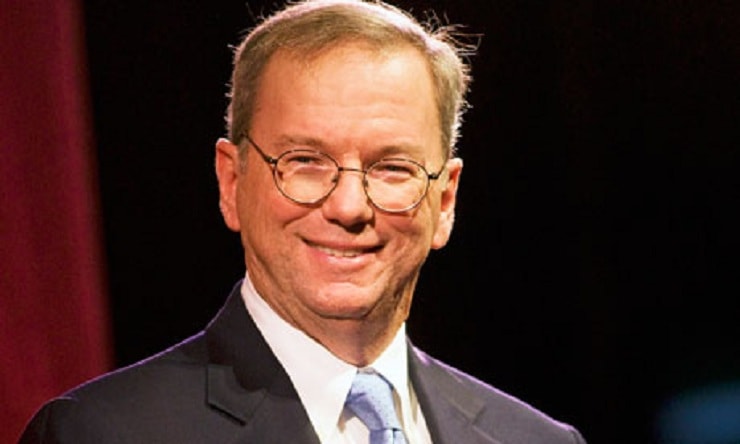 The world is gradually steering towards zero carbon economy and major companies like Tesla Inc. have used the lithium-ion batteries for their Electric Vehicles (EV’s). As a major concern, energy storage can become a missing link in this transitional change. If proper technologies are used, batteries can fill power gaps from the wind and solar energy.

Reportedly, the results of John Goodenough and his researchers; published by the U.K Royal Society of Chemistry, mention that it is possible to make an entirely new generation of powerful batteries from glass. It is possible to store and transmit the energy in these batteries at comparatively lower temperatures than the lithium batteries. Along with this, the new batteries can be manufactured by using sodium; which is available globally.

According to a report on Bloomberg; this research is also necessary because of the urgent need for reduction in the consumption of fossil fuel and for combating the climate change. John Goodenough and his team of researchers worked from the University of Porto in Portugal and also the University of Texas atAustin.

From Creation to Practical Usage

Bloomberg reports also mention a statement given by the University of Texas. It states that the team of researchers is working on different patents. They are even looking forward to collaborations with battery makers and developers; to develop and test their batteries in various Electric Vehicles (EV’s) and energy storage devices.

An analyst at Bloomberg New Energy Finance; Julia Attwood said that the route from the testing lab to an actual factory is long. Goodenough expressed in a statement saying that; it is their belief that this discovery will solve many problems present in the present batteries. He also said that many factors like safety, charge and discharge rates, cost, and energy density, etc.; are critical and important for global acceptance of Electric Vehicles (EV’s).

On a positive note, this research can result in low cost and safe fully solid cells; giving energy to power an Electric Vehicle (EV) or helping to store electric power from solar and wind energy.