Rising Stars: Ingrid Deon on the influence of social media

What originally began as a social media portal to connect people living in the same vicinity has now become a medium of sharing news on an instant basis. Facebook Inc. was established by Mark Zuckerberg as a social experiment to see how his college mates react to this site. But as the popularity of this site increased, so did its reach. Now Facebook has such immense popularity among almost all the corners of the world that it is one of the ideal platforms to spread a message to the public. We are living in such an age that an individual doesn’t always get time to catch the daily news, but he definitely scrolls through his Facebook news feed. Due to this, various news portals began using Facebook as a platform to put forward the information. This practice led to the establishment of the Facebook Journalism Project.

The world’s largest social network is now a platform for informative discussions, healthy debates, and information. This seems like a good thing as masses of people are getting aware about current events which have made Facebook a better medium for news that newspapers, TV channels, or radios. But as Facebook provides absolute freedom of speech to its users, it is not always necessary that whatever is published here is authentic. A news organization assures to provide cent per cent true information but that isn’t the case here. One can simply post whatever he likes and if questioned about its authenticity, he can call it his personal opinion. In order to make sure that the news published is true, the Facebook Journalism Project was set up. 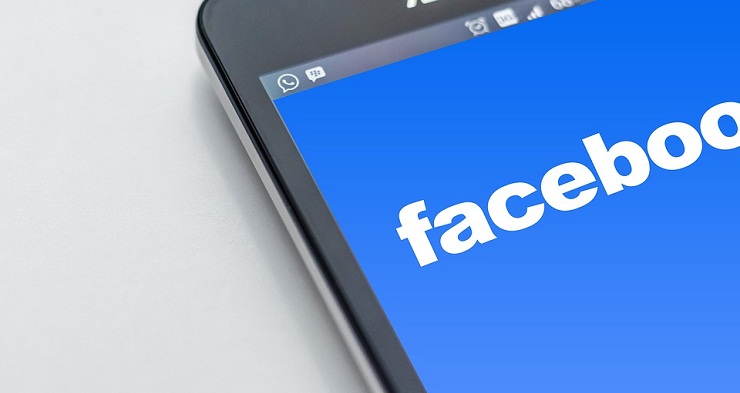 The Facebook Journalism Project will have news digests for detailed news.

Due to the numerous sources found on Facebook, it has become very difficult for the publishers to decide which news is true and which isn’t. It has become the social responsibility of Facebook to make sure that it is not the root of fake news. Especially during the Presidential elections that took place in the U.S. this year, the news published on Facebook was fake. Since then, Facebook has become wary about the news it publishes. It also decided to take steps to make sure that isn’t repeated in the future. This concern for the spread of authentic news led to the Facebook Journalism Project.

The Facebook Journalism Project will have news digests for detailed news. There will be certain tweaks in the news feed to avoid click bait which is also a form of spam. After this, the company will focus on connecting people to the news outlets and community groups in their vicinity. This will help people stay aware of what is going on around them at all times. If the location in a news article is the same of that with the publisher, then Facebook will present him with a badge identifying him as a local. This badge is available for the users today onwards. And lastly, software will motivate users to share local news-related articles. It will also connect the users to the nearby interested groups. It looks like Zuckerberg wants to change the face of journalism.