Norway’s Equinor and its British partner SSE Renewables will build the world’s largest offshore wind farm off the British coast. The wind farm, built on an investment of 10.2 billion euros ($11.3 billion) will have a total installed capacity of 3.6 GW, enough to power the equivalent of 4.5 million British homes.

The world’s largest offshore wind farm will consist of three projects: Creyke Beck A, Creyke Beck B, and Teesside A, each with a capacity of 1.2 GW.

A final investment decision for the first project will be made during 2020. The first power generation is planned for 2023. 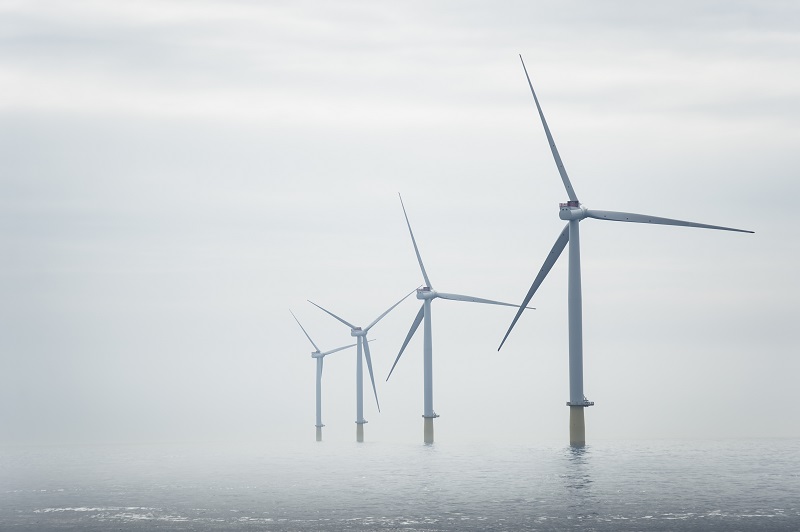 John Sauven, the head of Greenpeace UK, said: “the more offshore wind we build, the cheaper our bills will become.” He called on the British government to “raise their ambition levels to tackle the climate emergency.”

SSE Renewables, a newly minted company of Perth, Scotland’s SSE, will be responsible for the construction of the world’s largest offshore wind farm. Norwegian Equinor will be the operator.

A majority of future wind projects are in the UK and China. Despite offshore wind energy farms not being economically viable due to high installation costs, the market is growing rapidly.

UK is home to the current world’s biggest offshore wind-powered operational project London Array. It is sited in the Thames Estuary and spans an offshore area of 100 km2 and has 175 wind turbines. It has an installed capacity of 630MW. It was developed by E.ON, Masdar, and DONG Energy.

Anna Domanska
Anna Domanska is an Industry Leaders Magazine author possessing wide-range of knowledge for Business News. She is an avid reader and writer of Business and CEO Magazines and a rigorous follower of Business Leaders.
« SpaceX’s Starlink to beam high-speed internet across the southern US by 2020
Thomas Cook has collapsed leaving 150,000 holidaymakers stranded »
Leave a Comment
Close