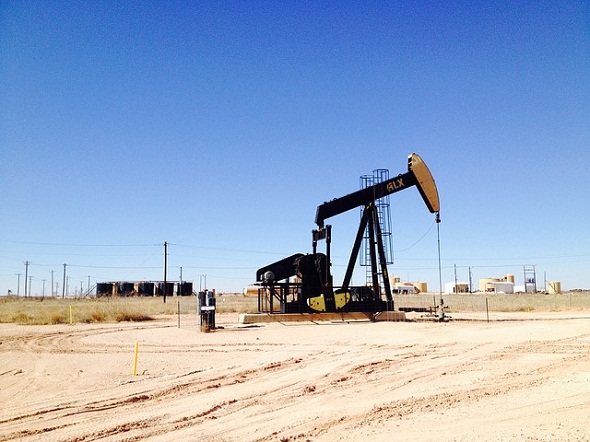 Every year, oil and gas companies are fracking in more than 25,000 wells across the United States, which include injecting gallons of water mixed with chemicals deep underground with a high pressure to crack shall rock and releasing trapped fuel. However, this has raised issues in the oil and gas production, but has also led a spurred concern that chemicals or gas might leak nearby water supplies.

Now, the US Environmental Protection Agency has contemplated in with a new study on the water queries; where, after a four-year investigation, it found that hydraulic fracturing causes no “widespread, systematic harm” on the nation’s drinking water.

But, the report did note that a few aspects of the fracking process could potentially harm nearby water supplies. The agency noticed various potential vulnerabilities in the fracking process and found number of instances where contamination has actually occurred – due to improper handling of the wastewater, or gas leaking from of poorly constructed wells, which flow out after fracking is completed.

The agency said that those isolated incidents do not include hydraulic fracturing that carries inherent risk to water. However, environmentalists’ claimed that fracking is a direct threat to drinking water.

The EPA’s science adviser and deputy assistant administrator of the agency’s office of research and development – Thomas. A. Burke said that EPA’s draft assessment will provide state regulators, local communities, and industry around the country with a significant resource to identify, and protect public health.

The executive director of the Sierra Club, Michael Brune said that the EPA opts to leave many critical questions unanswered. For an instance, the study did not look at this issue under the lens of public health and ignored frequent threats, which fracking poses to drinking water. He added that the agency must conduct a comprehensive study that results in action to protect public health.