Even though a car is an object which has become a necessity for a majority of the population of the world, the purpose behind its demand varies from person to person. This also depends on the age, demographic location, social status, and other such aspects of the user. Presently, using a car as a stylish commodity is trending majorly in affluent countries of the world. Due to this, the demand for luxurious cars with a stylish exterior is on the rise. From this perspective, the sales of sedans are on an all time high. Apparently, the need for style has made owning a minivan an unpopular concept. But as man gradually develops in life on a personal level, he realizes that a minivan is a practical means of transportation. A prominent automobile manufacturer realized the utility of such a vehicle and produced the Honda Odyssey. 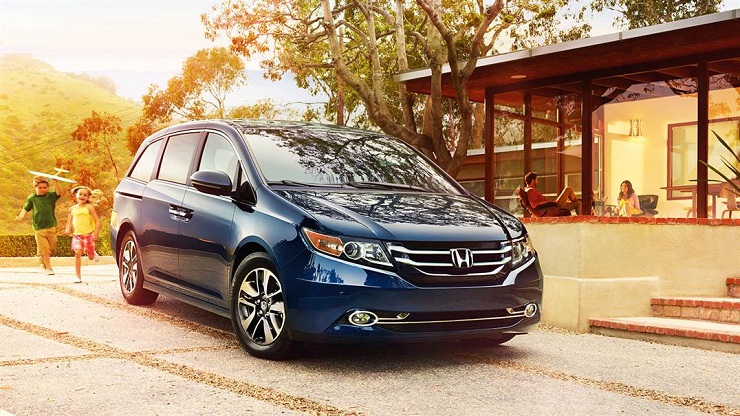 The Honda Odyssey is an ideal family car with adequate space yet latest features.

It is a common perception that a minivan is a convenient vehicle for a family. Honda has taken this perception seriously and has based its entire marketing campaign on this theme. The Honda Odyssey is being advertised as an ideal family car with adequate space yet latest features. There was a time when driving a minivan was a source of embarrassment due to the lack of appealing exteriors. But here the Japanese automaker has worked upon this aspect and has come up with a vehicle which is highly functional and is also a source of pride for the driver. The Odyssey minivan is something which you would like to flaunt while dropping your kids to school.

This Honda is designed in such a manner that you will crave to own it even if you don’t have kids. It is the perfect amalgamation of style along with high utility. The styling of the Odyssey is not very sporty or adventurous yet it is appealing. Its exterior has an elegant feel to it due to its curves and bends. The interior has an angular central touchscreen which can be used to control the vehicle. This all-digital instrument panel gives a tech-forward feeling to the cabin of the car. Despite being a minivan, the Honda Odyssey is highly durable for highways. With an annual sale of approximately 500,000 units, the Japanese automaker claims that it has the best-selling minivan. And the Odyssey claims to take forward the tradition and success of Honda minivans. 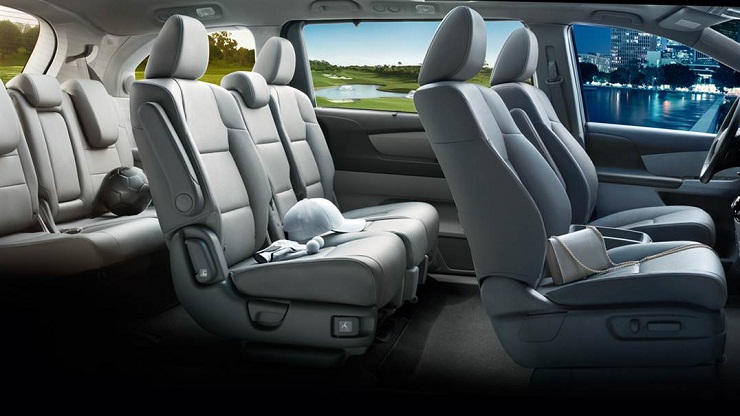 The interior has an angular central touchscreen which can be used to control the vehicle.

The bonnet of this car consists of a 3.5-liter V6 engine which gives 262 pound-feet of torque and 280 horsepower. This may not sound as impressive as those high-end cars, but it delivers a surprisingly impressive performance. It also has a pair of paddle shifters which are situated at the back of the steering wheel which allows the user to take control of swapping gears whenever he wants. This feature comes in handy on slopes or mountainous regions where handling the car can be tricky. The engine is silent and smooth despite its efficiency. Even the basic model of the Honda Odyssey can accommodate seven people. This makes this car the ideal choice for a family holiday. The basic model of the Odyssey minivan starts at $34,800. 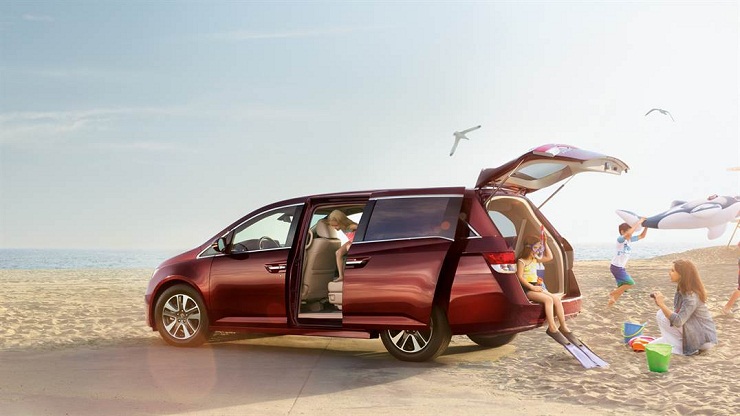 Even the basic model of the Honda Odyssey can accommodate seven people.

After the deal is finalized, VMware shareholders will elect to receive either $142.50 in cash or 0.252 Broadcom stock for each VMware share. Under the deal, Broadcom will also take
11 hours ago

Sweeney adds, “The problem here is a classic monopoly tie. You start with hardware. Apple makes smartphones and they profit from their smartphones — and they deserve to. But th
15 hours ago

The New York Post reported that the Bolt layoff will see restructuring across US, Canada and Europe. They expect that roughly one-third of the entire workforce will be impacted by
15 hours ago