Eni CEO Claudio Descalzi announced the oil giant will invest 7 billion euros ($8.6 billion) in Algeria over the next three years. Together in partnership with Algerian state firm Sonatrach, Eni will eye the OPEC member’s offshore holdings.

“Offshore is very interesting in Algeria, we are working on it. But we did not get blocks yet,” Descalzi said.

In 2017, Eni invested $600 million in Algeria and imported 11 billion cubic meters of gas from Algeria. 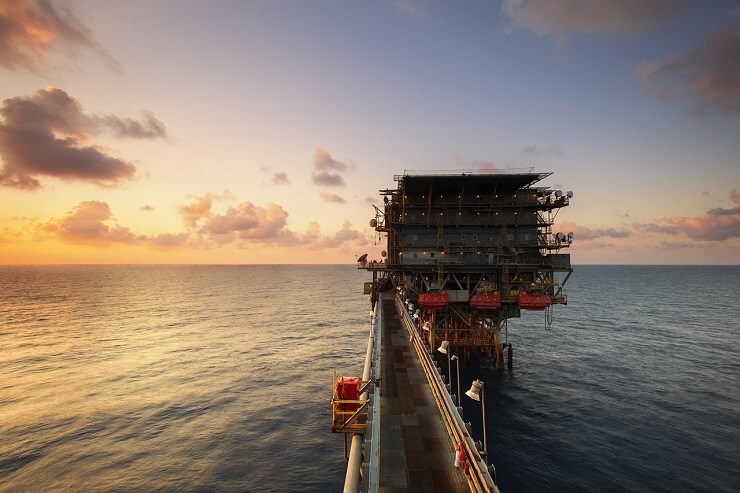 Eni also plans to transform waste into biodiesel, with a target of 1 million tons of biodiesel annually by 2021.

The Italian government which controls Eni by a way of 30% stake in the company is interested in turning Italy into a European gas hub. It aims to move supplies from North African countries like Libya and Algeria and future flows from Azerbaijan into Europe. In other words, Eni wants to offer investors diversification with the chemicals side of the business. This would ensure downside protection when oil prices slide down.

There’s a more likely explanation – Eni has a substantial presence in emerging Africa markets that might interest investors. Africa, as a whole, made up 55% of Eni’s reserves at the end of 2016. Unfortunately, the operating environment has been unstable since 2014 when oil prices started declining from which they have yet to recover. This also explains why all oil majors have been massively hit by the steep decline in oil prices.

The only way Eni can adjust its business around the sharp decline in oil prices is by reducing headcount, cutting down capital expenditure and selling some of its non-core assets. It’s a common template followed by most oil majors worldwide. Eni is one of the few companies which has seen a stable increase in its reserves by over 13% between 2014 and 2016. On the other hand, ExxonMobil’s reserves fell by more than 20% during this span.

In a meeting with investors on Wednesday, Descalzi said the investments will also include 1 billion euros in efforts to reduce its carbon footprints. This includes converting 3 million hectares of decommissioned terrain, most of which are in Southern Italy, into solar energy fields.

Eni CEO Claudio Descalzi also highlighted Eni’s plans to convert refineries in Venice and Gela into “green refineries”. The plan is to transform waste into biodiesel, with a target of 1 million tons of biodiesel annually by 2021.

The Italian oil giant plans to increase oil and gas production by 4 percent during the first quarter of 2018, from 1.795 million barrels of gas and oil during the same period last year.

Anna Domanska
Anna Domanska is an Industry Leaders Magazine author possessing wide-range of knowledge for Business News. She is an avid reader and writer of Business and CEO Magazines and a rigorous follower of Business Leaders.
« Tesla Model 3 Production Aims for 3,000 Units Per Week
This Super-Sponge Can Soak Catastrophic Ocean Oil Spills »
Leave a Comment
Close

Inflation is chasing the investors and policy makers at a speedy rate. CPI increased by 7% in December, 2021, the highest since June, 1982.
7 hours ago

Enriching consumer experience in LA, Amazon’s Style store is transforming the ways of buying outfits through suggested algorithms.
11 hours ago