Engie SA, the France-based global energy player which is widespread in 79 countries is eyeing to bid the German energy utility Innogy SE, reported Bloomberg. The RWE AG, majority stakeholder of Innogy SE is planning some strategic option to the way their stakes. The RWE’s strategic weighing gives some clear hints about the matter.

The expert energy player Engie is yet contemplating and has not reached any final decision. Probably, there are chances that the deliberations may not lead to the offer of acquiring Innogy, said two separate sources involved in the matter to Bloomberg. Also, there is no feed received from the representatives of Angie and Innogy. Even RWE declined to comment on the matter. 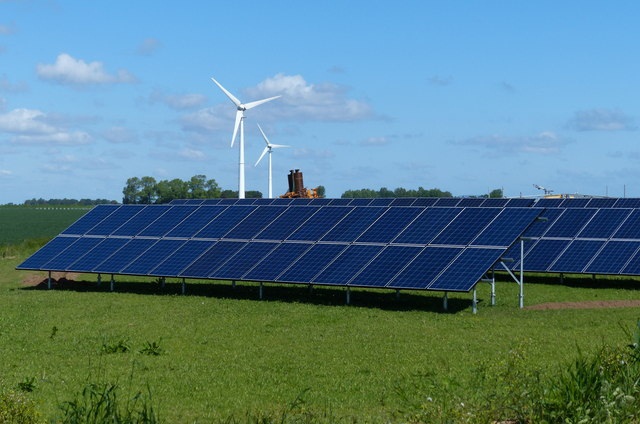 Rolf Martin Schmitz, CEO of RWE on Tuesday said that the company is looking for some strategic options for their stake-hold in Innogy. RWE gave no clear indication about the acquisition. Instead, they transpired that the company holds the right to sell Innogy shares and reduce its stakes by 51 percent. RWE has about 77 percent of the Innogy stakes after last year’s split. Whatever strategy RWE will make, but it seems that utility sector will face some major changes.

According to Goldman Sachs Group Inc.’s January report, the utility sector will seek ahead some game-changing mergers and take-overs due to low borrowing costs and stronger balance sheets. The statements by the Goldman Sachs Group Inc. is worth considering on a serious note for the group was the one who gave the productive advice to RWE during Innogy spin-off.

RWE also stated that they will strategise their trade to get a major boost in their 2017 profit. According to the recent stats, Innogy grew as much as 6.2 percent and Engie slipped 2.8 percent in Paris. With Innogy’s rise, RWE is now affirmative to gain higher benefits out of the energy house. Currently, RWE is working with two financial advisers to make potential strategies.

Engie SA, one of the flagship holding powerhouse, has its business structure revolving around electricity, natural gas and energy services.They are attempting to develop its business around gaining responsible growth. The low carbon economy and power generation from renewable resources are some major challenges the company is working to sought. The sound environment, universal energy access and innovation for responsible growth are company’s primary focus.

Innogy bearing a market value of US $19.8 billion (18.6 billion Euros) has a good take on innovation energy services. Engie’s acquisition of Innogy is an intelligent deal and may bring enduring profits to the company. But there is no official release and so we are to wait till the deal strikes publicly.

The Covid-19 pandemic ravaging the world for more than a year has forced companies and organizations to find viable solutions to keep the business going. Most found a solution in w
29 mins ago