Energy Industry Trends to Watch in 2012 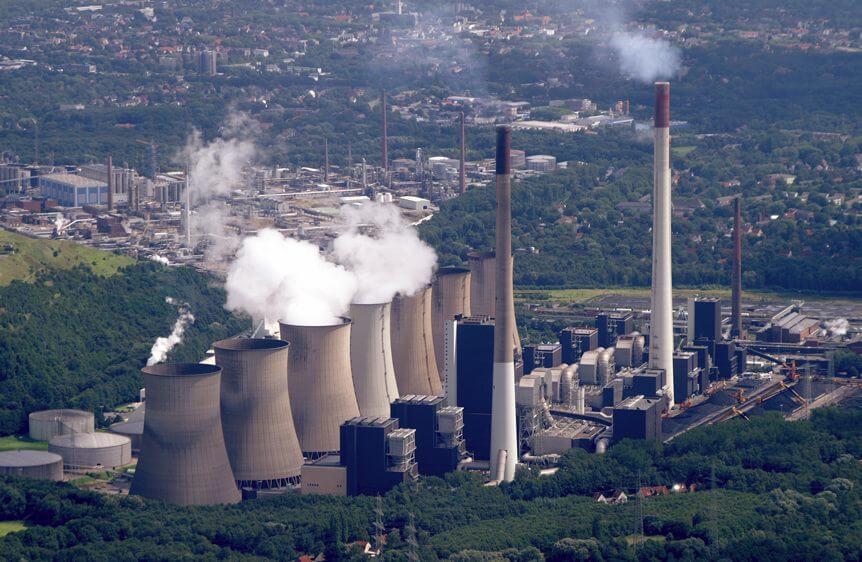 Despite the controversy surrounding the practice, fracking will not be going away.  Tighter regulations for hydraulic fracturing are likely to gain momentum in publicly sensitive North American jurisdictions, mostly in places without a long history of regulating the process. Hydraulic fracturing, or fracking, is the process of opening cracks in the shale to free up natural gas, oil and other lucrative products. There’s still a lot of unknowns about the environmental impact of the practice, but don’t expect that to hold energy-producing industry leaders back. In Canada, most companies are innovating quickly, adopting environmentally responsible practices ahead of an already stringent regulatory curve.

Expect to see a rise of Asian countries taking part in the energy industry, and this will be in everything from wind and solar energy to oil and gas. The Chinese are already making a huge impression in renewable energies, being able to produce solar panels and such at lower costs. Acquisitions, joint ventures and partnerships between Asian companies and Canadian producers are also becoming routine – five deals were announced in 2011.  This year was the year of export terminal deals, proposals, and shovel-ready approvals in the Asia-Pacific for oil and natural gas. Next year the momentum shifts from words and documents, to welds and structures. The potential for low-risk energy supply in the West has become clear to emerging markets, and investment momentum keeps narrowing the cultural divide.

Despite the collapse of Solyndra, renewable energy is still going to be something that industry leaders will try and master. Everything from solar and wind to geothermal and hydropower will be something to watch for, and even consider if you are an industry leader in the energy sector. The solar energy industry is especially one to watch. Even through big companies like BP and Germany’s Solar Millenium have left the sector, this provides an opportunity for green and solar energy startups, as well as that Asian invasion, to fill the void.

Energy Industry Trend #4 – What About Oil?

Oil prices were in a bit of flux this year, and with the rise of both fracking and renewable energy, where does oil stand? Even though the geopolitics of oil is quiet for the moment, things like the Iranian nuclear situation and Arab Spring are hardly stable. Higher oil prices are the last thing the global economy needs, although the demand for oil is on the rise, if not stable. However, oil will not be seeing its demise quite yet. Plus, possible pipeline projects in North America are sure to keep the oil coming.

Well, those are our 2012 energy industry trends. What do you think of choices? Is there anything that should have been added, or shouldn’t have been on our list?