Tesla CEO Elon Musk is having a good year. Back in June, the automotive start-up signed a deal with Transgrid to supply New South Wales homes with their Powerpacks; in July Tesla inked a second deal to build a 100-Megawatt battery system in South Australia, which Musk proposed to have finished within 100 days.

There’s little argument that Elon Musk believes renewable energy will be a key factor in humanity’s future. In a 60 Minutes interview with Liz Hayes, Musk made it known that if energy isn’t renewable, it’s not going to last.

“It’s a definition that if it’s not renewable, it’s going to run out at some point,” Musk explained. “And we will have the choice of the collapse of civilization—and into the Dark Ages we go—or we find something renewable.”

Renewable energy is imperative for benefit of our planet. There’s a sizable amount of distrust between Australia’s six states and the Commonwealth over Australia’s future energy sources, and how much it will cost – a conflict Musk is now very much caught in the middle of. Energy has become so expensive that people are living off the grids in order to save money. In order to belittle Musk’s efforts, a member of Liberal Part of Australia compared the 100-Megawatt battery system to a tourist attraction. Let’s face it – Elon Musk is a disruption, poised to transform the entire energy sector.

Despite conflicts, Musk believes the residents of Australia should be proud of the fact that is now home to the world’s biggest battery. As a matter of fact, people in Australia are now taking charge in search for green energy sources. This can also be seen in other countries that are now switching from fossil fuels to greener sources.

In recent months alone, Tesla’s battery packs have done which no politician or business leader can accomplish in a time of disaster. In Puerto Rico, Tesla has started restoring power to local hospitals following the irreparable damage caused by Hurricane Maria. It pushed back the launch of the all electric semi-truck to renew focus on helping Peurto Rico get back on its feet. The energy storage company is ramping up battery production in order to meet the Island’s needs. In Logan City in southeastern Australia, Tesla has managed to save $1.5 million after installing one of its power packs. Tesla is putting in a lot of effort. 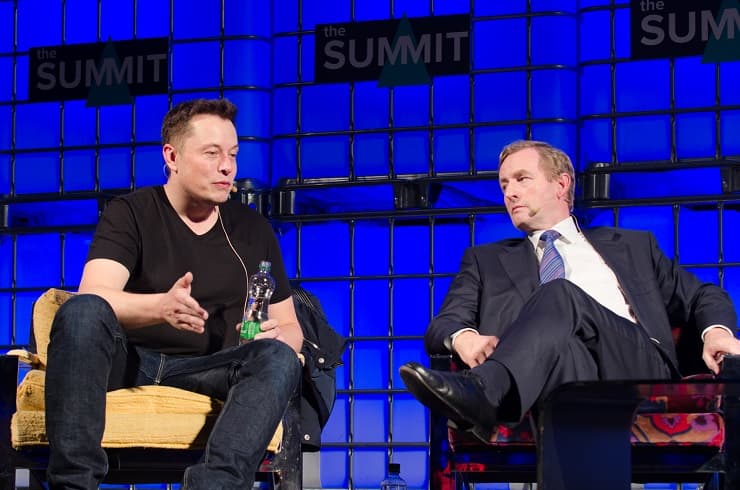 All that ‘bringing back coal’ talk in the United States and opening more oil reserves can be discouraging for those who care about the future of the planet. The good news is, Elon Musk has laid out an incredible plan for transitioning the entire US to green energy. At the National Governors Association meeting this year, Musk talked about how little real estate would is required to power the nation.

As of now, only 15 percent of the country runs on green energy. Under Elon Musk’s plan, the number could be 100 percent. This plan includes Tesla’s new solar roof with utility-scale solar. The panels on a house can make up needs in all areas including the suburbs. During the transition, we’re likely to rely on power like wind, hydro, geothermal and nuclear energy.

Localized power, i.e. solar panels on a roof, will prove to be most important as it reduces infrastructure such as big power lines.

The question remains – why solar energy over other methods of power generation? According to Elon Musk, humans have relied on the sun since the beginning of time. 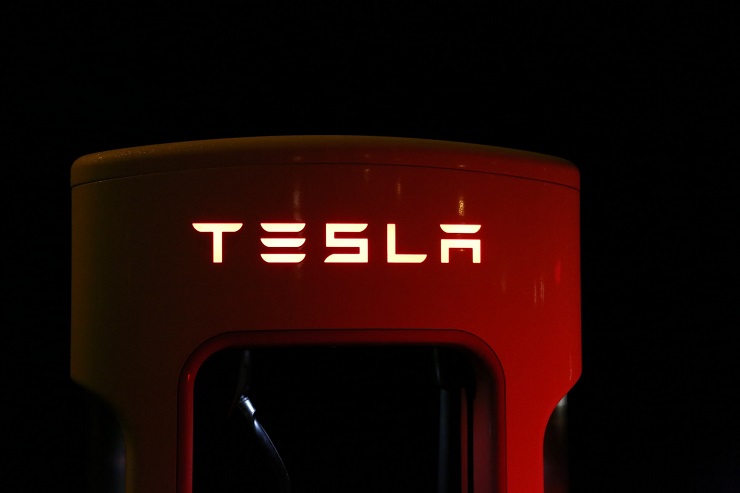 In recent months alone, Tesla’s battery packs have done which no politician or business leader can accomplish in a time of disaster.

People talk about fusion, but what we fail to keep in mind is that the sun is a giant fusion reaction in the sky. It’s a reliable source of energy. It comes up every day. If it doesn’t, we’d be in big trouble.

There’s no time to pit for oil companies. These companies were founded over centuries ago, and there’s little indication that says otherwise that they are to be blamed for climate change. These companies worked really hard to bring the world into the 21st century powerhouse that is it today. While it is true that we cannot instantaneously change our present situation, what we can really do is support entrepreneurs to help make the change slow.

There’s no question whatsoever that transport is turning all electric. The biggest challenge for automobile companies is competing with gasoline chugging vehicles. Essentially, it boils down to the fact that pollution from fossil-fueled cars has had a huge impact on everything, including how we look towards green energy.

Anna Domanska
Anna Domanska is an Industry Leaders Magazine author possessing wide-range of knowledge for Business News. She is an avid reader and writer of Business and CEO Magazines and a rigorous follower of Business Leaders.
« The New 2019 Subaru Ascent Gets Bigger and Better
Star Wars vehicles in our very own galaxy! »
Leave a Comment
Close