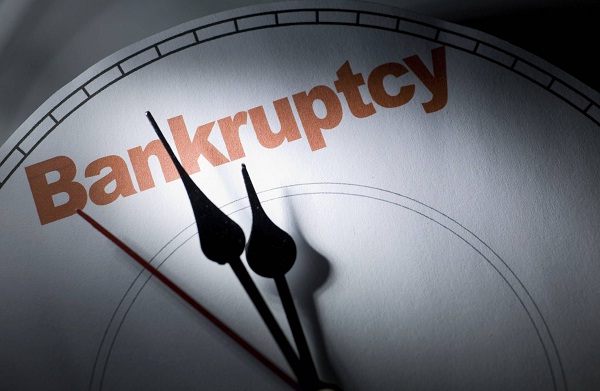 Energy Future Holdings is already considered to be in ‘a state of insolvency’ because the creditors. The senior debt trading falls below 100 cents on the dollar, while assets are less than liabilities. Therefore the debtors are expected to drive a harder bargain on the negotiating table.

Energy Future Holdings debts woes – How they came about

TXU was divested when Goldman, KKR and TPG placed a value of $48 billion on their acquisition. Nearly $40 billion was raised as debt. Additionally, the drop in natural gas prices (a factor that was the primary determinant while buying into the firm) has resulted in poor performance and drop in cash flow. The trio apparently looked at price hedge until 2015 for natural gas and once the hedge expires, the company spiraled into a downfall.

Talks held with its secured debtors, who control the power-generation arm of the business, in February failed. Energy Future Holdings was unable to broker a deal with this group largely because of reasons such as writing-off of $25 billion debt, besides allowing private equity to capture more than a fair share of the holding company’s stock.

The debt write-off worth $25 billion would mean a loss of capital for its power-generating business as well as participation in the parent company stocks along with $5 billion in new cash and debt. This proposal was filed before the Securities and Exchange Commission on April 15.

The potential buyers proposed a counter-offer that would entitle them to 85 percent of the equity in the parent company while the company would retain 15 percent equity. The parent company is in possession of a stake of 80 percent through an affiliate in Oncor which is deemed to be the most valuable asset in the entire Energy Future Holdings and the proposed buyout owners want to control it.

While there are rumors that this deal was outright, analysts say that the resolution of the financial crisis for Energy Future Holdings would take some time. The negotiations proposals were disclosed only after the expiry of a disclosure clause that was part of the negotiating deal, which included non-trading of their stakes as well as company debts.

Energy Future Holdings has suffered largely because of its low natural gas and energy prices. According to industry analysts, with an overall debt outstanding at $37.8 billion, the company will find it tough to show any growth pangs.

First and most importantly, Oncor Holdings would be placed under Energy Future Intermediate Holding Unit. The private equity owners have also tried to safeguard their interests in Oncor Holdings. Secondly, the debtors will place a claim in the earnings of Texas Competitive Electric Holdings, the wholesale power producing unit that is the cause of Energy Future Holdings’ current bout of crisis.

Thirdly, debtors are looking to increase their stake in not only TCEH but in the parent company as well to sustain better debt structuring for the controlling unit of Oncor.