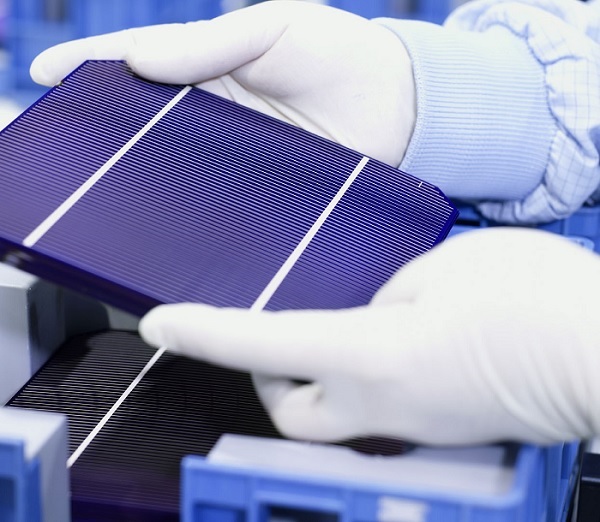 The Energy Department announced over $13 million investment in projects that will help drive affordable, efficient solar power for U.S. families and businesses. It is part of the U.S. Energy Department’s SunShot Initiative, which is working towards strengthening domestic solar manufacturing and speed commercialization of reliable, affordable photovoltaic and concentrating solar power technologies. These awards will help making solar energy competitive with other forms of energy and help a growing U.S. solar workforce and enhance U.S. competitiveness in the global clean energy market.

“The strong, continued growth in the U.S. solar industry over the past few years is giving more and more Americans access to affordable clean energy,” said Energy Secretary Ernest Moniz. “We have a tremendous opportunity for American manufacturing to lead the global clean energy market and help pave the way to a cleaner, more sustainable energy future.”

As per the new U.S. solar industry report , the U.S. solar market has reached record breaking levels and still continues to grow. In the third quarter of 2013, the United States installed 930 megawatts of photovoltaic, up 20 percent over second quarter 2013 and representing the second largest quarter in solar installations in U.S. history. The solar capacity has successively exceeded 10 gigawatts and by the end of the year more than 400,000 solar projects will be active across the country.

The United States had more than doubled generation of electricity from wind, solar and geothermal sources during President Obama’s first term. To ensure America’s continued leadership position in clean energy race, the President has set a goal to double renewable electricity generation once again by the year 2020. As the price of solar continues to fall, substantial domestic manufacturing will help make solar technologies even more affordable, while giving more and more U.S. consumers access to clean and affordable renewable energy.

The SunShot Initiative is a collective attempt to make solar energy cost-competitive with other forms of energy by the end of the decade. This Initiative has created a new driving force for the solar industry by emphasizing the need for American competitiveness in the clean energy race.

Anna Domanska
Anna Domanska is an Industry Leaders Magazine author possessing wide-range of knowledge for Business News. She is an avid reader and writer of Business and CEO Magazines and a rigorous follower of Business Leaders.
« Twitter: #BestPlaceToWork!
Power Plant That Turns Unwanted Carbon Dioxide Into Electricity »
Leave a Comment
Close