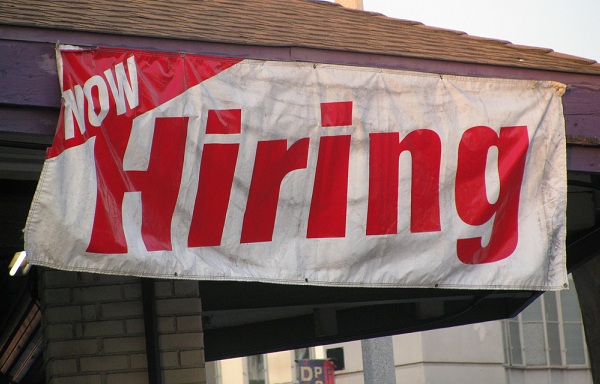 In a bit of good news, it has been reported that the employment rate in United Kingdom has risen considerably following the months of the Olympics season in London. In fact, industry leaders have estimated a dip of about 8.2 per cent in unemployment rates, the best since the last four years, i.e. the year 2008. London and United Kingdom are places which have been worse affected by the recession. However this new and sudden development in the employment rate in the country has also provided some much needed good news, which is kind of a rare occurrence judging by the prevailing economic condition of the nation. The forecast of the Experts As has been hinted above, this new development in the field of employment, unemployment and the economy as a whole has a huge connection with the Olympics Games. As is known, London was the host for this prestigious game, which lasted for about three months. This of course includes the months of preparation, the different ceremonies and automatically the games itself which attracted different personnel from all over the country. Since a huge number of people were required to take care of the different processes, the scene of unemployment changed for a good three-month period, right from May through August 2012. The Effects of the Change This bit of news has of course received a good welcome all over the nation and hopes are up and set that many more such developments are expected for the next few days to come. This also brings to forecast how desperate people are indeed for jobs and also throws in sharp relief that many of the unemployment population have had to take jobs, which are way beneath them or their current qualifications and skills. Many agencies have also printed reports, which have openly shown the distress that the economy is going through, and how people inflicted worse by such a condition have been those who are right in the middle and the end of the social strata. Worse of all, even when people are skilled enough to get great jobs but are not being able to since the massive cuts that have been made and implemented in the major companies. In fact, many have already given out certain interviews openly blaming the government for such a state of affairs and do demand that the nation be revived as soon as possible. The Reception from the point of view of the Government The government is also much relieved by the new figures which was released by the Bank of England following the end of the Olympics. The government of United Kingdom has been further bogged by the on-going recession and several other factors. Some of factors, which have successfully contributed for the deepening of effects of recession and absolute growth, are; banks are not willing to lend anymore which means that UK has nothing solid to fall back upon. Other persistent reasons of course include the debt crisis in the euro zone, which has made the government cut back on public expenditure.