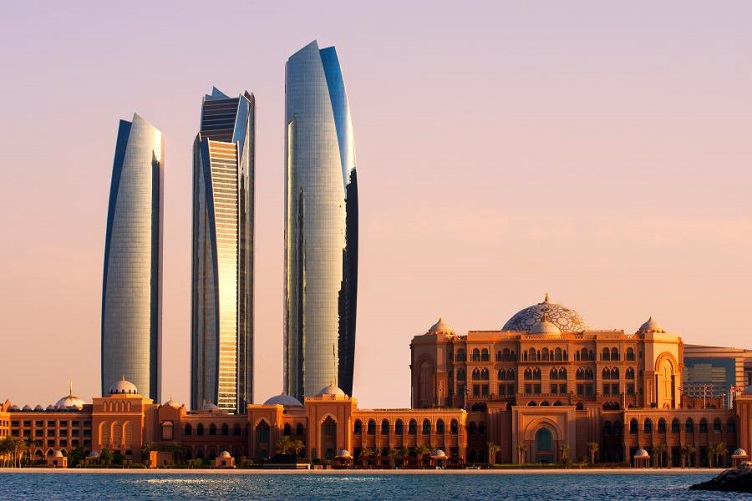 A group of senior managers will review the commercial potential of the Abu Dhabi banks merger. They are optimistic, however, that the Abu Dhabi banks merger deal is going to be a fruitful decision. If everything goes as per the plan, the mega-bank deal would create a single largest bank with assets of about $170 billion. There is no denying that this would prompt other banks in the United Arab Emirates to consolidation in order to remain profitable.

Unlike in any other western country, the banking industry in the oil-rich region is fragmented. Talks of a merger are quite rare, as a vast majority of banks are either owned by the local government or the monarch, who are often reluctant to consolidate or sell. Dubai’s largest bank – Emirates NBD – is the product of a merger deal between the Emirates Bank and National Bank of Dubai in 2007.

Post-Emirates NBD, other banks were expected to follow suit. However, most consolidation talks were interrupted by shareholders and the financial crisis.

In 2013, Abu Dhabi and Dubai merged their aluminum smelting operations. Since then, they have also been in talks to synergize their stock exchanges to create Middle East’s powerhouse. These talks were held due to intra-emirate competitions and disagreements over price, which is also the reason behind the foiled deal in aviation and airports business.

The National Bank of Abu Dhabi or NBAD and the First Gulf Bank or FGB, are seventh and fifteenth largest bank by assets in the MEA respectively, according to Standard & Poor’s. The $170 billion entity would surpass Qatar National Bank, which is the largest in the oil-rich region. According to DirectFN data, NBAD and FGB hold a market capitalization of $13 billion and $16 billion respectively.

The Abu Dhabi banks merger comes at a time when the region with oil rich reserves is wrestling with the negative impact of a slump in energy prices. Lower oil revenues is driving governments to introduce economic reforms. The spending on infrastructure and other large projects are financed by governments and banks like NBAD.

Anna Domanska
Anna Domanska is an Industry Leaders Magazine author possessing wide-range of knowledge for Business News. She is an avid reader and writer of Business and CEO Magazines and a rigorous follower of Business Leaders.
« 3 Rules to Achieve Leadership Excellence
Using Gravity As a Renewable Energy Source May Be the Future of Energy »
Leave a Comment
Close