How Singapore Became a Startup Hub 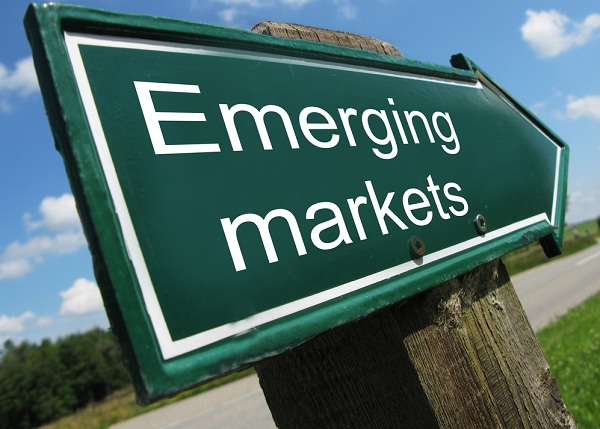 On the 6th of March, HSBC released its Emerging Markets Index (EMI), showing that this indicator, which is collected from the PMI surveys, sharply slumped to 52.3 in February from 53.8 in January.  To crown it all, it has been the lowest result since August 2012. Certainly, the February’s HSBC EMI, which was based on purchasing managers’ surveys of 16 emerging economies, illustrated a moderation in economic growth in developing countries. However, the HSBC Emerging Markets Index (EMI) still was above the significant 50 level which means economic expansion.

According to the survey published by HSBC, the economic slowdown was significantly evident in India, Brazil and China which witnessed noticeable declines in their growth rates after strong results recorded in January. In addition, the slowdown was much visible in manufacturing and services sectors. Emerging markets undeniably continued to expand in February, but significantly slower. What is more, the February’s HSBC EMI showed that the BRIC economies (Brazil, Russia, India and China) saw new orders drop in the month. The economies noticed this decrease especially in the critical manufacturing sector. Data showed that new orders rate was the lowest in six months.

Without a doubt, investors are closely watching recent data on emerging markets as they are deeply interested in whether developing countries will continue to expand despite visibly strong obstacles on the economic recovery road. In particular, China is carefully observed as still investors and analysts are profoundly concerned over a possible slowdown in the world’s second largest economy.

Murat Ulgen, chief economist at HSBC, underlined:”The slowdown appears to be broad-based across manufacturing and services, with BRIC activity moderating after a promising start to the new year,” adding that there were two possible scenarios for emerging markets. Either emerging markets will be taken down by the concerns over the developed world or this economic slowdown will turn out to be only temporarily and developing countries will enjoy strong growth in the new future. Murat Ulgen has however highlighted that the second scenario would be much more viable due to economies of China, the Middle East, Latin America and Eastern Europe as they are expected to demonstrate their strength.

EM to change the picture

Not surprisingly, emerging markets, including Asia and Latin America, are the main contributors to the global economy growth as developed economies, including the UK and the US, are still struggling with economic headwinds. To top it all, analysts are strongly convinced that emerging markets are hope for economic growth. According to some estimates, China and Vietnam are expected to see double-digit growth between 2013  and 2020. India, on the other hand, is believed to increase its exports from 2016.

Providing that emerging markets are growing at enormous speed, they are going to change the picture of the world in the not so far future. Emerging markets are set to expand their exports, they are ready and hungry for the success. This hunger is also visible as there is an increasing appetite for high-end products in developing countries. Companies see that and simply want to invest. The rapid industrialization of emerging markets might be beneficial for developed economies, but they will have to know how to use it. Emerging markets will arguable change and reshape the world.

Aon Plc and Willis Towers Watson have agreed to sell $3.6 billion worth of assets to rival Arthur J. Gallagher & Co. in a bid to appease European competition regulators over th
22 hours ago