Investors are warning governments and companies of developing nations against borrowing from overseas markets as the virus is witnessing a resurgence in these countries.

The borrowings through Eurobonds (that are debts issued overseas, mostly in dollars, euros and yen) reached a new quarterly of $191 billion till March, according to data from Dealogic and Moody’s Investors Service.

The countries invested in risky funds that were rated below investment grades, the data show. “Supply and demand are both in play,” said Atsi Sheth, global head of emerging markets at Moody’s. “On the supply side, there is an increased need for finance at the government and corporate level in emerging markets and, on the demand side, global financial conditions are still quite liquid and there is still money seeking returns.” 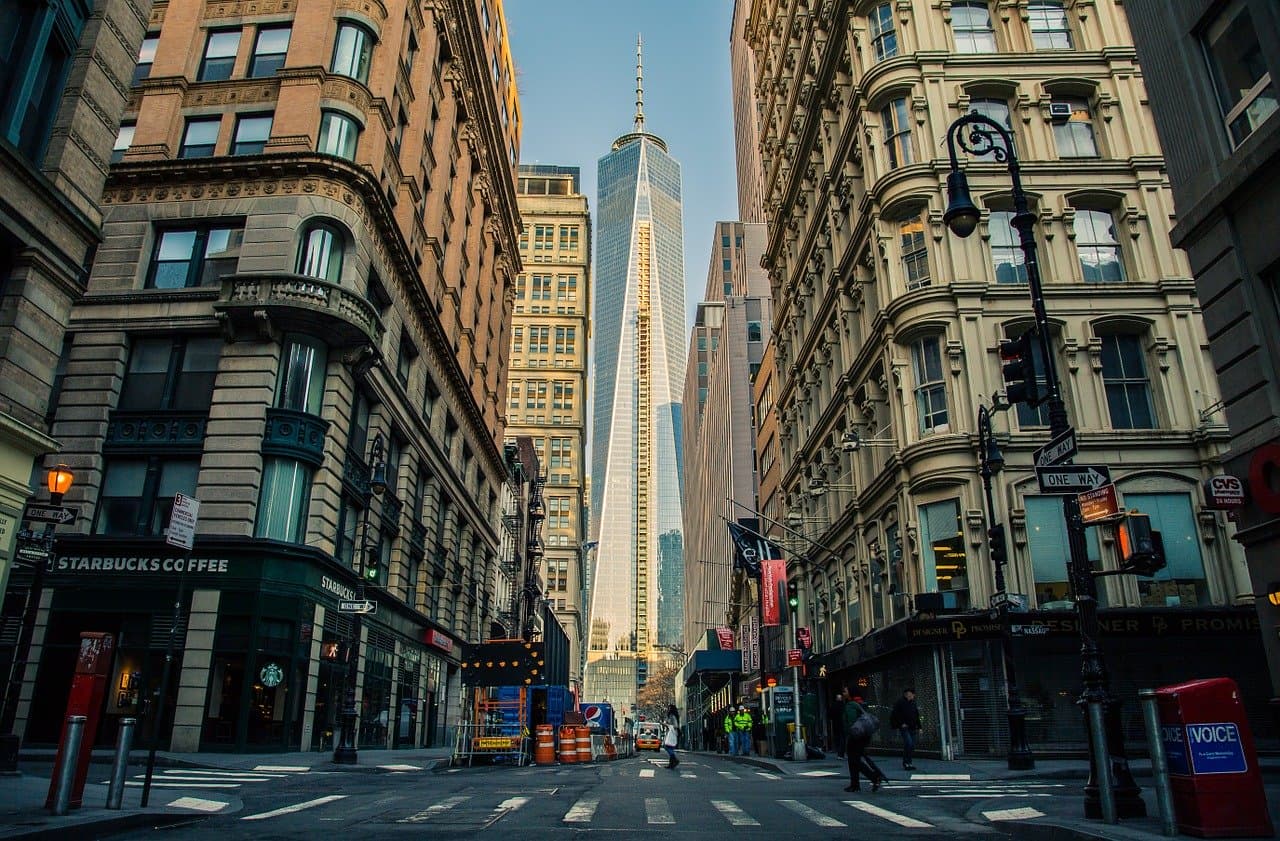 But with the resurgent virus in developing countries, and the bond yield interests getting volatile, the risks for these emerging markets are high, say, analysts.

The IMF also recently stressed the need for spending to be well targeted among emerging markets and developing economies, which face tighter constraints and associated fiscal risks. The body wants greater prioritization of spending in EMs.

The IMF has raised its forecasts for global growth this year and next, but warned of “divergent recoveries”.

India is facing a grim reality of increasing Covid numbers. The country is reporting record additions of 300,000 plus new coronavirus infections, surpassing the US peak earlier this year. Brazil’s economy is being derailed as the virus spreads unchecked. Death rates have also jumped back again in central and eastern Europe.

“Pandemic containment is definitely key to recovery and many of the large emerging markets are not there,” Sheth said.

The EM currencies were doing well and inflation was holding up with bond yields getting attractive. But the scenario has changed now with inflationary pressures on the developing world increasing, as the currency weakens against a strained economy and low interest or almost zero interest rates.  “Going forward, things will become more tricky,” Kalen said.“Finance ministers will be reluctant to issue in foreign currency and leave themselves vulnerable to currency fluctuations”.

Brazil has borrowed on shorter-term, making it more vulnerable and maybe even unable to refinance its debts. “Brazil really stands out,” said Tatiana Lysenko, lead emerging market economist at S&P Global Ratings. “It definitely has the greatest rollover risk because of its short-term debt.”

Analysts feel that even after the lockdown people are going to spend less on goods and more on services. Even the Asian countries that have benefited during the pandemic and in its emerging recovery, are going to lose their advantage.

For emerging market fixed-income investors, says Bhanu Baweja, UBS strategist, it will be “much harder work from now on”, as emerging market yields move higher still than those in advanced economies. “Most of the things that drive [bond] prices higher — spread compression, high commodity prices, the pick-up in global trade — all these things are done. From now on, credit spreads are not going to get tighter but wider.”

Analysts say the longer-term threats are also deepening. Previous crises spurred reforms, but it looks unlikely this time, Lysenko said. “In this crisis, I don’t think we have seen that momentum,” she said. “On the contrary, we are more concerned that reforms that were in the pipeline may be delayed.” Developing countries should not run larger budget surpluses to bring down the debt, but should instead allow growth to bring down debt-to-GDP ratios organically.