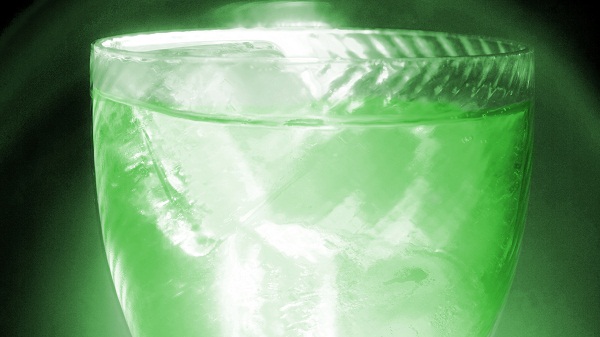 Emerald green -PANTONE's color of the year for 2013

Pantone LLC, which is the global leader of colors as it forms and matches colors for design industries including fashion and beauty, has selected emerald green as the color of the year for 2013 based on the analysis of its current use and the forecast of the popularity as well.

But what is special in this glowing and vibrant emerald green that it has been awarded the title of the color of the year for 2013? The privilege of becoming the 2013 color is certainly influenced by its touch of balance and harmony, not to mention stimulating insight as well.

While green symbolizes nature, freshness, hope, inexperience, emerald is the symbol of sophistication and luxury at the same time. And emerald green is exceptional as it represents beauty as well as new life in many cultures which differ significantly from each other, but the meaning of that particular color connect them.

Certainly emerald green is a perfect choice for current times as world has been facing tough economic conditions and brutal wars over power as the color is a sign of healing and harmony, which are such crucial values.  Leatrice Eiseman, executive director of the Pantone Color Institute, underlined the significant meaning of emerald green, stating: “It’s a color of growth, renewal, healing, unity and regeneration — words we’re all so in need of at this point of history.”

The popularity of green has been gradually increasing for several seasons, in particular in the fashion industry.  Also a cautious observer might have noticed the growing popularity of green among celebrities, just to mention Rihanna and even Catherine, Duchess of Cambridge (Kate Middleton). Chanel, Roberto Cavalli, Jonathan Sander, Michel Kors, Vivienne Tam and many other world-known designers have introduced emerald green to their high-end clientele.

But also cosmetics industry leaders such as Sephora included emerald green in their collections as well. Sephora, French chain of cosmetics stores acquired by conglomerate LVMH back in 1997, decided to launch the beauty collection based on PANTONE® 17-5641 Emerald.

In addition, emerald green is said to be a 2013 hit when it comes to interior as the industry leaders decided to include emerald green in paints and accessories.

Color of the Year

Where does the color of the year come from? Do not think that the selection of the color of the year is an easy process, because it is not! The Pantone Color Institute of Pantone LLC searches through the world as it wants to find inspiring colors. The process is a complex analysis of the film industry, art collection, travel destinations, sports events, etc.

The choice of the color of the year is just another way of expressing all changes that the world is going through. But even magical emerald green for 2013 will see its growth and decline just like any other trend. However emerald green will reign in 2013.

Anna Domanska
Anna Domanska is an Industry Leaders Magazine author possessing wide-range of knowledge for Business News. She is an avid reader and writer of Business and CEO Magazines and a rigorous follower of Business Leaders.
« Sir Green to sell 25% in Topshop to US equity firm
Apple moves Mac production back to U.S. »
Leave a Comment
Close