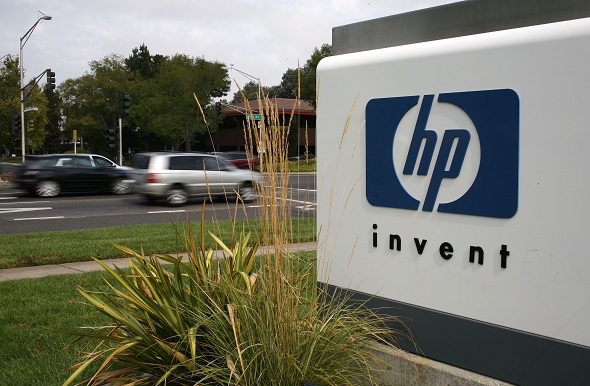 Under the terms of the proposed agreement, EMC and HP would merge to create a technology giant with a combined market value of about $129 billion.

The Hopkinton, Mass., based EMC Corporation, which is currently facing mounting pressure from a massive activist hedge fund, is seeking optimistic results in merger talks which has been going on for a year with Silicon Valley giant Hewlett-Packard, said an anonymous source briefed on the matter on Sunday.

Under the terms of the proposed agreement, EMC and HP would merge to create a technology giant with a combined market value of about $129 billion. The negotiation discussions, including financial terms ended few weeks ago and are best described as ‘difficult times’, according to one source familiar with the matter.

The merger talks amplify the pressure lingering on the both the companies lately. EMC, embodies an accumulation of businesses headed by a vast stake in virtualization software giant VMware, which has grabbed the interest of Elliott Management, a $25 billion investment firm run by Paul Singer.

Joseph Tucci, EMC’s chairman and CEO, has said that he plans to resign in 2015; however he has altered his statements in the recent past. Also HP has proclaimed arrangements to lay off countless employees as it tries to move past selling PCs and laptop computers.

Dell Inc., is another technology giant that was reportedly in talks with EMC, however, it’s not known about the outcome of the merger talks. It is though, quite unlikely that Dell would consider a complete takeover of EMC, and may rather try to buy assets including its core data storage business, since the deal-size would be a major problem, sourced said.

It is unknown whether EMC will consider mergers, acquisitions or divestitures of major assets with other organizations. Analysts speculate that the sale of company’s 80 percent stake in VMware looks quite unrealistic for now and wouldn’t happen anytime soon. J.P. Morgan Chase & Co. is advising EMC on its plausible options, as per individuals acquainted with the matter.

VMware has a market value of $40.5 billion, which implies that EMC’s 80 percent stake in the company amounts to a majority of its market capitalization. At the point when inquired as to whether EMC would ever part with its stake in VMware, Mr. Tucci said, “never.”

A merger of HP and EMC would make a powerhouse supplier of equipments that organizations utilize to manage data in colossal amounts. The merger would upheaval the $2 trillion-a-year industry for hardware, software, and technology services.

A representative for HP declined to remark, while a spokesman for EMC was not available for inputs on the matter. News of the merger discussions was reported earlier by The Wall Street Journal.