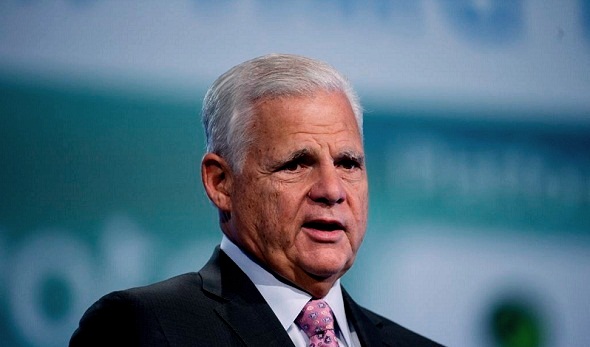 EMC Corp. announced a deal in a news release that it is acquiring Bethesda, Maryland-based Virtustream Inc., a six-year-old Infrastructure-as-a-Service, which will append to the Hopkinton, Mass., storage giant’s offerings in managed cloud computing. The deal is valued at $1.2 billion, in cash. EMC’s stock shares were raised, before share market’s open.

EMC Corp. has been helping its corporate clients move all business applications to cloud services, and or else get the benefits of cloud computing services by using products that are developed by the company and software maker- VMware Inc., in which EMC owns a controlling stake.

Sources revealed that Virtustream will restructure a new managed cloud-based services business at EMC. The company’s software will include the xStream platform- used to manage the running of business applications in hybrid cloud and cloud-based computing environment, and has amalgamated with EMC’s subsidiary – VMware Inc.

An analyst at IDC, Stephen Elliot said in an email that EMC’s desired to have Virtustream because VMware Inc.’s vCloud Air offerings are still not able to plug the same requirement for large companies’ critical enterprise applications.

EMC, in its news release stated that the acquisition represents a transformational aspect of its business strategy to aid customers move all applications to cloud-based computing environment.

The company’s acquisition aims for letting clients of the storage-systems manufacturer run products from Microsoft Corp., SAP AG, and Oracle Corp. in the cloud-based environment.