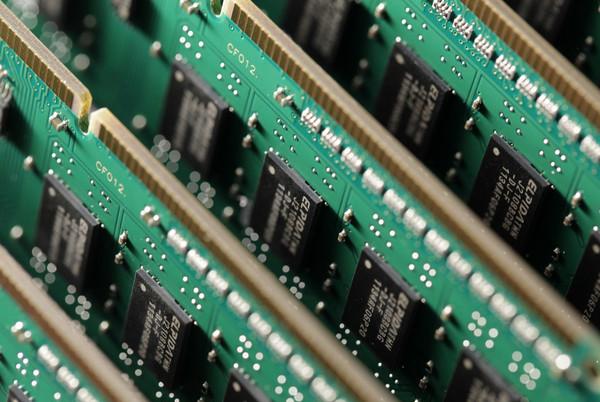 Elpida bondholders in the U.S., who have staunchly resisted the planned sale of Elpida Memory Inc. to Micron Technology Inc., brought new facts to light on Monday which could potentially spell doom for the Elpida-Micron deal. The bondholders claimed that the bankrupt chipmaker Elpida, which is based in Japan, had been involved in several unauthorized transactions with respect to its assets in the U.S.

The disclosure was made by the Elpida bondholders shortly before a major court hearing at which the company was supposed to plead to a bankruptcy court in the U.S. for more oversight of the U.S. assets of Elpida Memory Inc.

According to Mark Collins, who acts as the attorney for Elpida Memory Inc., the hearing which was expected to place in Delaware’s bankruptcy court, situated in Wilmington, was scrapped in favour of discussions with the Elpida bondholders.

The last of the DRAM or dynamic random access memory chipmakers in Japan, Elpida Memory Inc. was driven into bankruptcy primarily due to the competition provided by foreign companies as well as reduced sales of chips. The company proposed the Elpida-Micron deal to Boise, Idaho-based Micron for the hefty amount of $2.5 billion as a means of repaying the creditors. However, holders of a few of the $5.6 billion in bonds of Elpida Memory Inc. have criticised the Elpida-Micron deal as a sweetheart agreement with almost no amount of oversight.

The sale seems to be under the jurisdiction of the Tokyo District Court, which is also in charge of overseeing the bankruptcy of Elpida Memory Inc. The company has pleaded with Delaware’s bankruptcy court to protect its assets in the U.S. from creditors, taking into account Chapter 15 of the US bankruptcy code which is a rather common approach adopted by firms restructuring outside of the U.S. Chapter 15 permits the courts in the U.S. to accept a foreign bankruptcy as the central proceeding and prevent creditors from taking over the American assets of the company.

Elpida bondholders have directed their attack against the Elpida-Micron deal via the U.S. proceeding and are looking forward to a ruling from Christopher Sontchi, the Delaware bankruptcy judge, that would add further oversight on the U.S. assets of the company. They are also out to seek acknowledgment of the fact that they possess the right to drive the U.S. subsidiary of Elpida into bankruptcy in the US.

The admission of the unauthorized dealings, four in number, was a response to the request made by Elpida Memory Inc. to file a status report under seal. The report mainly dealt with the position of the proceedings in Japan, which as per the filing have not been revealed in the Tokyo Court.

The request to seal the report was opposed by the bondholders who claimed that court papers stating disclosure of the dealings was important for investors to realise their rights in the case.

If Micron manages to purchase Elpida Memory Inc., which acts as a supplier to Apple Inc., it would result in Micron attaining the number two spot, right behind Samsung Electronics in the international market for DRAM chips.

Apart from their legal dispute in Delaware, Elpida bondholders have filed a reorganization plan for the company with the Tokyo court. The plan, which would uphold Elpida Memory Inc. as being a standalone corporation, is currently being reviewed by a committee which has been appointed by the court, along with the Micron sale plan.