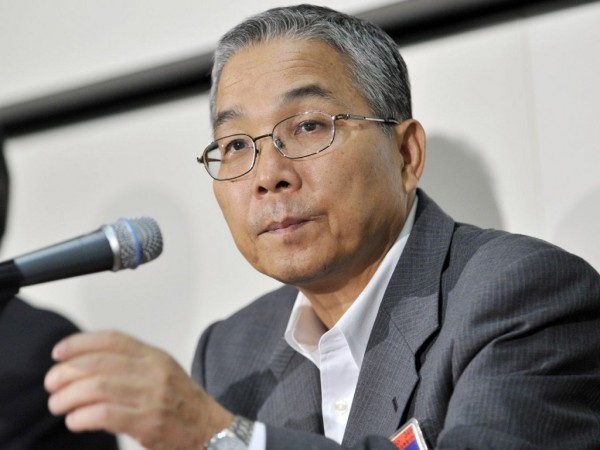 Yukio Sakamoto, the Elpida president said that the declining prices of DRAM chips used in personal computers and a stronger yen led Elpida Inc. to post a fourth consecutive quarterly loss in the three months ended Sept. 30. The memory chip makers are facing a weak market and well-funded South Korean rivals, hence the move of mergers. Japan’s Elpida Memory seeks to initiate a multinational firm that can stand up to the Korean chip giants, whose joint global market share is more than 60 percent.

The story so far

Elpida Memory is facing a closing date to repay its $1.2 billion debt by April this year. Elpida, for the same, may get financial support for the second time in three years. Several business news channels and sites are sharing the breaking news of the Elpida, Micron and Nanya merger as this seems like Japan’s move to keep Elpida Inc. alive amid a droop in the chip market.

Yoshihiro Nakatani, a senior fund manager at Asahi Life Asset Management Co said, “The ministry can’t let Elpida go under, as it rescued the company under the banner of a Japanese flagship. Japanese electronics makers are using Elpida’s DRAM, so it would mean trouble.”

A Japanese business magazine reported that Elpida may tie up with Micron Technology Inc. (MU) and Nanya Technology Corp. as it hunts for avoiding a failure to refinance its debt, which could, apparently, cut off supply to clients including Apple Inc.

Elpida’s merger with Micron and Nanya

Elpida tie-up with Micron, which is also a leading maker of NAND flash memory,  would enable the Japanese firm to widen its product line, while the partnership with Nanya would help Elpida cut its manufacturing costs.

Yukihiko Shimada, an analyst at SMBC Nikko in Tokyo said in a statement given to a manufacturing magazine, “It seems like an interesting idea, but there are three countries involved and I think it would be difficult to carry through”. Yukihiko also believes that Elpida was second only to DRAM sector leader Samsung Electronics in mobile DRAM technology and could refinance its debt, and would likely remain independent.

The alliance of Elpida with Micron and Nanya would have a 28 percent share of the global market for DRAM chips, which is expected to be the second largest following Samsung Electronics Co. of South Korea, which has a 45 percent share. Yukio Edano, Japan’s trade minister said that Elpida has also been considering various plans to improve its cost structure.

Elpida has faced a crisis in the wake of dropping chip prices, and hence seeks to take an initiative in the merger talks. Japan had been dominating the DRAM market since the 1980s but its influence has been deteriorating since. With semiconductor prices plunging in middle of the global recession, mid-ranking firms in Japan and Taiwan have taken a hard blow.

Netflix reported a sharp downfall in the number of new subscribers for its first-quarter results of 2021. The streaming service added just 4 million users in the new quarter, a sha
2 hours ago

This is not the first time that TikTok is in hot waters for its dubious data collection policies. In 2019, the app, owned by Chinese company ByteDance, was fined an astounding $5.7
3 hours ago

Furniture design giant Herman Miller, Inc. announced its $1.8 billion acquisition of competitor Knoll Inc. on Monday. The acquisition comes at a time when the world is undergoing a
24 hours ago