Musk’s Twitter buy drives up shares and hopes for change.

According to a US Securities and Exchange Commission filing Monday, Tesla CEO Elon Musk has acquired a passive 9.2% stake in Twitter, making him the largest single shareholder.

Musk is known for shaking things up with his tweets. In the recent past, it has also landed him in trouble for suspicions of flouting insider trading rules. The billionaire entrepreneur’s recent move was partly inspired by the response he got from his Twitter followers. 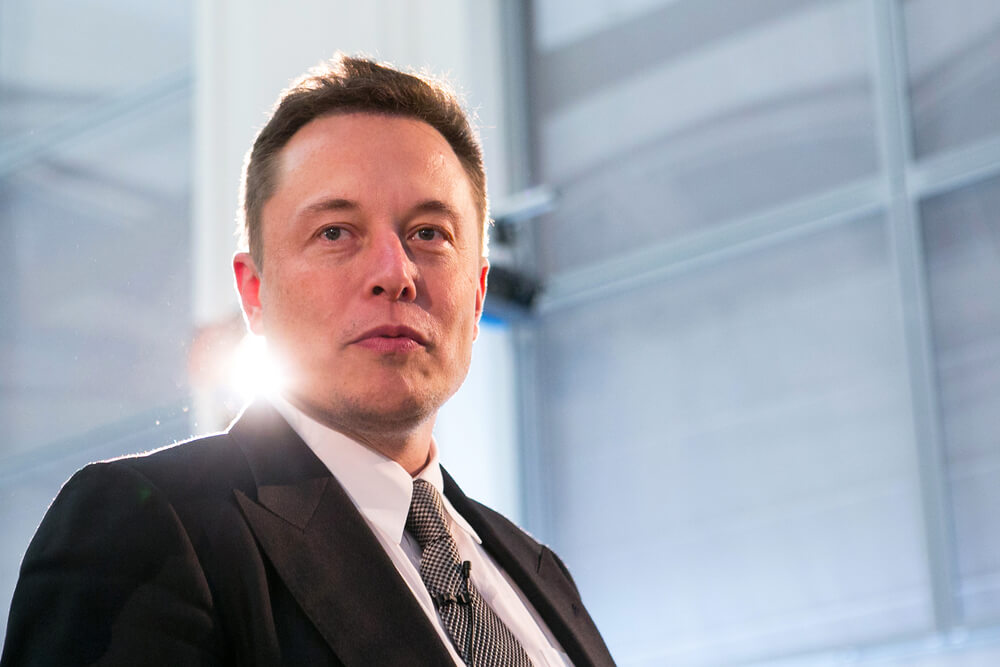 A vocal critic and ardent Twitter user, Musk’s recent buy drove up shares of the social media platform by nearly 27%.

The Tesla CEO has recently used the platform to criticize the company for its stance on free speech. He had asked his followers, who number over 80.4 million, on whether Twitter adheres to it. Musk conducted a poll amongst his followers, by mentioning that, “Free speech is essential to a functional democracy. Do you believe Twitter rigorously adheres to this principle?” An overwhelming 70.4% of people responded with a ‘No’.

In a follow-up to the aforementioned tweet, last month, he again addressed his followers. “Given that Twitter serves as the de facto public town square, failing to adhere to free speech principles fundamentally undermines democracy. What should be done?” It ignited an intense discussion on the social media platform, with the tweet garnering over 257,024 likes and 33,139 retweets. Additionally, he also asked his followers whether a new platform is needed.

Previously, he had also taken his followers’ opinion on whether he should divest 10% of Tesla shares.

After Musk’s buy, Twitter’s stock price climbed as much as 27% in pre-market trading. Currently, the Twitter shares are valued at approximately $2.8 billion. His recent acquisition also makes him the largest shareholder, according to Bloomberg. Musk’s share is now over four time that of what Twitter co-founder Jack Dorsey owns.

In December, Musk was vocal about his disapproval of Twitter allowing user to link their profile pictures to non-fungible tokens (NFTs). The SpaceX CEO called the feature “annoying” and stated that the company is misusing its resources. Although he is extremely vocal about his support for cryptocurrencies, he mentioned that the social media giant must utilize its resources in preventing crypto-scams on the platform.

A few months ago, Musk had taken a potshot at Jack Dorsey and Twitter’s current CEO Parag Agrawal through a distasteful meme. While Dorsey’s exit sent shockwaves throughout the world, the meme depicted Agrawal as the infamous dictator Joseph Stalin and Dorsey as Soviet secret police head Nikolai Yezhov. It is widely believed that Stalin suspected Yezhov of plotting against him and got him murdered.

Musk’s Tweets and the SEC

In March 2022, a federal judge had refused to free Musk of his agreement with the US Securities and Exchange Commission regarding his Twitter usage. The agreement was drawn up after the Tesla CEO’s tweets appeared to give out confidential information about his company.

Musk’s lawyers argued that the order, which requires that the company’s lawyer pre-approve his tweets pertaining to finances or confidential company information before being made public, infringes on his right to free speech. However, the SEC clearly stated that if Musk uses his account to share information with investors, they “may legitimately investigate matters relating to Tesla’s disclosure controls and procedures, including Musk’s tweets about Tesla.”

Musk has largely used Twitter to promote his companies and related products. But he has also been known to make controversial statements and recommend not-so-popular cryptocurrencies, driving up their prices. It is unclear what Musk hopes to achieve with this move. In recent years, Twitter has managed to achieve a steady growth, but its stock has failed to match up to the returns provided by its peers. Meanwhile, Parag Agarwal has set ambitious goals for the company and hopes to increase the platform’s daily user count to 315 million by the end of 2023.