Starlink, the satellite internet unit of Elon Musk’s SpaceX, will most likely be able to provide global coverage by September, according to the company’s president Gwynne Shotwel. Once it can give continuous internet services, the company will seek the required regulatory approvals. The low-Earth orbiting Starlink satellite network has already garnered over 500,000 preorders for its service and is confident of meeting these demands. 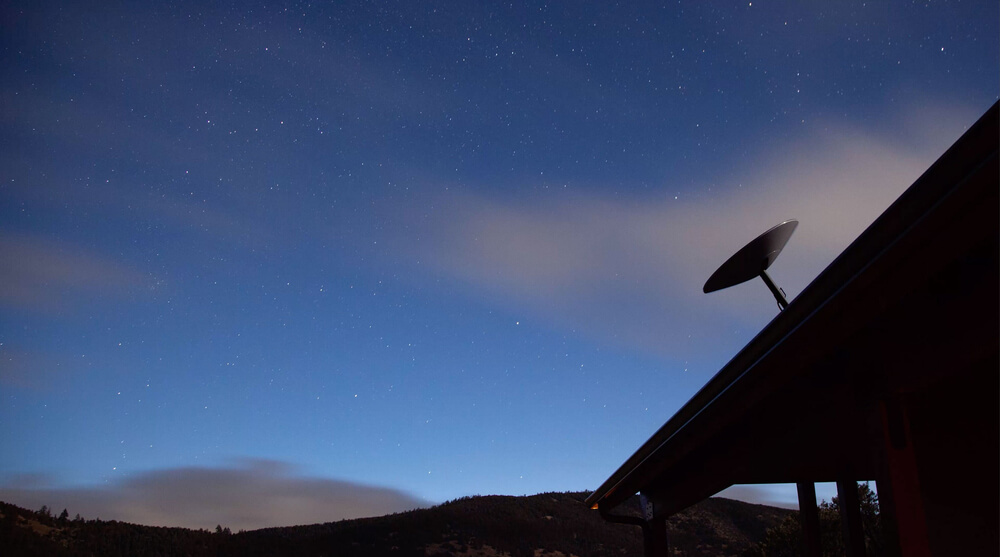 “We’ve successfully deployed 1,800 or so satellites and once all those satellites reach their operational orbit, we will have continuous global coverage, so that should be like September timeframe,” Shotwel said at a technology conference. “But then we have regulatory work to go into every country and get approved to provide telecoms services,” she added. Starlink plans to deploy 12,000 satellites at the cost of roughly $10 billion. Currently, it offers beta services in 11 countries, Shotwel said. The services will bring the internet to the remotest parts of the world at an affordable rate.

SpaceX has got approval from the US Federal Communications Commission (FCC) this year to deploy some Starlink satellites at a lower earth orbit than planned to provide high-speed broadband internet services.

There are some other companies that are planning to provide satellite internet services, including Amazon.com’s Kuiper, Britain’s OneWeb, venture capital-backed Planet, and Raytheon Technologies Corp’s Blue Canyon Technologies.

Starlink services are already in use as test cases. Emergency responders in Washington State used the satellite network to set up a Wi-fi hotspot for people affected by wildfires in the state. It is also being used by a remote Native American tribe for telehealth consultancy.

There are some reservations about deploying so many satellites at such low orbits. Astronauts fear they will obstruct observations and even create some signal interference.

SpaceX is working with NASA and other research labs to minimize the risk to the astronauts and the space observatory. Plans are to tilt the angle of the satellite and paint it black to stop reflection from the Sun. But will it be enough is yet to be seen.

The Starlink team is in talks with “several” airlines to beam internet to their airplanes, the project’s vice president Jonathan Hofeller, SpaceX’s VP of Starlink and commercial sales, told a panel at the Connected Aviation Intelligence Summit on Wednesday. “We’re in talks with several of the airlines,” said Hofeller. “We have our own aviation product in development… we’ve already done some demonstrations to date, and looking to get that product finalized to be put on aircraft in the very near future.”

Anna Domanska
Anna Domanska is an Industry Leaders Magazine author possessing wide-range of knowledge for Business News. She is an avid reader and writer of Business and CEO Magazines and a rigorous follower of Business Leaders.
« At the next Krispy Kreme IPO, the donut maker aims to raise nearly $4 billion
BP Invests $7 million in Electric Vehicle Charging Technologies »
Leave a Comment
Close