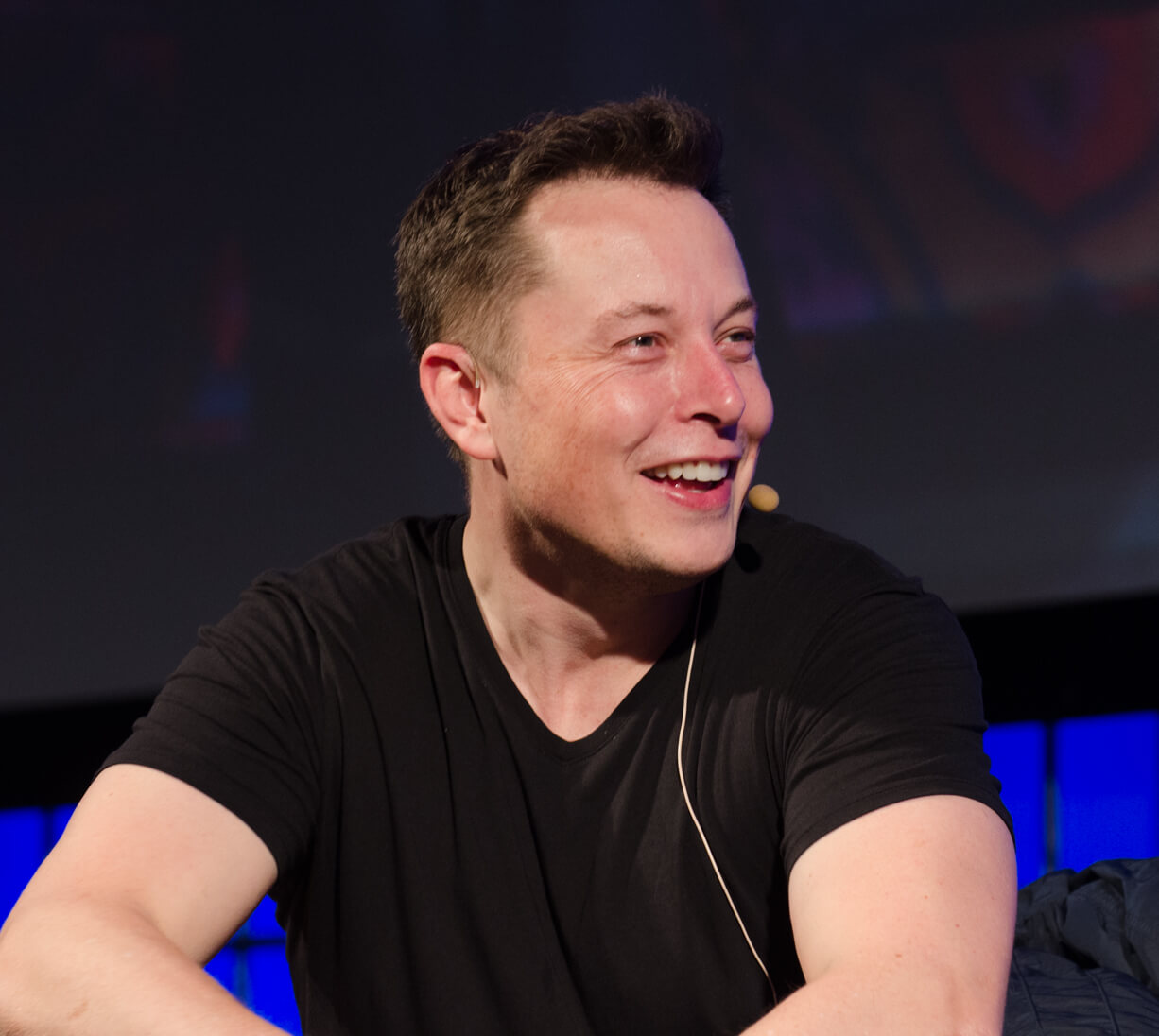 Hyperloop is a brainchild of the famous innovator Elon Musk, the co-founder of Tesla and SpaceX.

A group of expert engineers have come together to make Elon Musk’s dream of the Hyperloop, a conceptual high-speed transportation system that would transport passengers at over 800 miles per hour around the U.S. a reality. The developers said it should be ready for travel use in ten years from now.

Hyperloop is a brainchild of the famous innovator Elon Musk, the co-founder of Tesla and SpaceX. In August 2013, he outlined his idea for a high-speed tube-based and relatively inexpensive model for transportation, the Hyperloop. Immediately after the announcement, Musk opened up all of his research and encouraged others to make it happen and said he had no plans of patenting the idea.

Almost a month after the announcement, Dirk Ahlborn, CEO and co-founder of JumpStartFund took the challenge and opened a crowd-funding campaign to raise money for initial funding. On Friday, Hyperloop Transportation Technologies (HTT) released the progress of the Hyperloop project, including its geometry, feasibility, costs, construction timelines, technology, etc.

They found a few differences from Musk’s initial ideas though. The design showcases a circular front end for much better aerodynamics and capsules where passengers will be seated. The train will also have different set of rooms for economy and business classes. Its stations will have robots to help passengers with their luggage.

Musk’s initial plan was to have a network that will transport people between San Francisco and Los Angeles, but Ahlborn expanded the plan to build the network from Los Angeles to Las Vegas; Dallas-San Antonio-Austin-Houston; and Boston-New York-Philadelphia-Washington.

“When I talk to people they look at me and say, ‘Oh, you’re building a spaceship?'” Ahlborn said. “The technical issues are not a problem. … That is something we’ve already defined. We’ve found solutions to all of the problems. There are technologies out there.”

Ahlborn and his team of 100 expert engineers from SpaceX, NASA and Airbus have spent time analyzing the routes, costs and the design. By the middle of next year, the final plan of the Hyperloop project will be released. The current estimate for a 400-mile route is $6 to $10 billion.

“I have almost no doubt that once we are finished, once we know how we are going to build and it makes economical sense that we will get the funds,” Ahlborn said.

For those who are curious to know how much the Hyperloop fare would be, the developers hope to keep it in the range of $20 to $30 per ride.