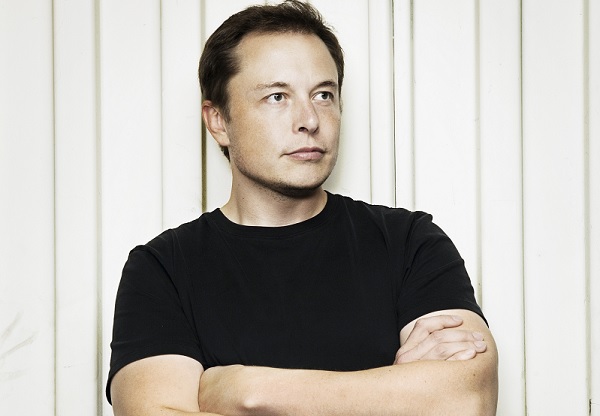 Elon Musk, the chief executive officer of Tesla Motors Inc. and Space Exploration Technologies Corp., disclosed plans on Monday for a futuristic “Hyperloop” transportation system that could deliver passengers from San Francisco to Los Angeles in 30 minutes. If it is ever built, it could revolutionize transportation and energy.

According to Musk the Hyperloop would carry people from city to city via pods enclosed inside of tube. He describes the design as looking like a double-barrelled shotgun with the tubes running side-by-side for most of the journey and closing the loop at either end. These tubes would be mounted on columns 50 to 100 yards (45.7 to 91.4 meters) apart with the pods inside of them going as fast as 800 miles (1,300 kilometers) per hour — fast enough to move someone from Los Angeles to San Francisco- the busiest traffic corridor on the West Coast in 30 minutes. To reduce friction, the cars would levitate on a cushion of pressurized air. Solar panels would run along the top of tube to provide power, Musk writes, and excess energy would be stored in battery packs for operation at night and in cloudy weather. That means the hyperloop “can generate far in excess of the energy needed to operate.”

Musk also provides the twist that the pods could ferry people and their cars, too.

“I think to make it really awesome you want the pod to take cars as well as people,” Musk said in an interview before the Hyperloop design was revealed. “You just drive on, and the pod departs.”

On a conference call Monday, Musk said that if everything goes right, it would take seven to ten years before the first passengers make the journey between California’s two biggest metro areas. He put the price tag at around $6 billion — pointedly mentioning that’s about one-tenth the projected cost of a high-speed rail system that California has been planning to build. Musk developed the Hyperloop concept in part because he was so disappointed with California’s high-speed-rail project, currently projected to cost $68 billion. A better, less-expensive system is possible and could be built in roughly the same amount of time, he said.

“If and when Mr. Musk pursues his Hyperloop technology, we’ll be happy to share our experience about what it really takes to build a project in California, across seismic zones, minimizing impacts on farms, businesses and communities, and protecting sensitive environmental areas and species,” Richard said.

During the news conference Musk said that he’s leaning toward building a prototype of the Hyperloop to prove that it can be done. “I’m somewhat tempted to at least make a demonstration prototype,” he said. “I’ve sort of come around a little bit on my thinking here that maybe I should do the beginning bit and build a subscale version that’s operating.”

Anna Domanska
Anna Domanska is an Industry Leaders Magazine author possessing wide-range of knowledge for Business News. She is an avid reader and writer of Business and CEO Magazines and a rigorous follower of Business Leaders.
« LG announces launch of G2 flagship Android phone
What is happening with American Airlines – US Airways merger? »
Leave a Comment
Close